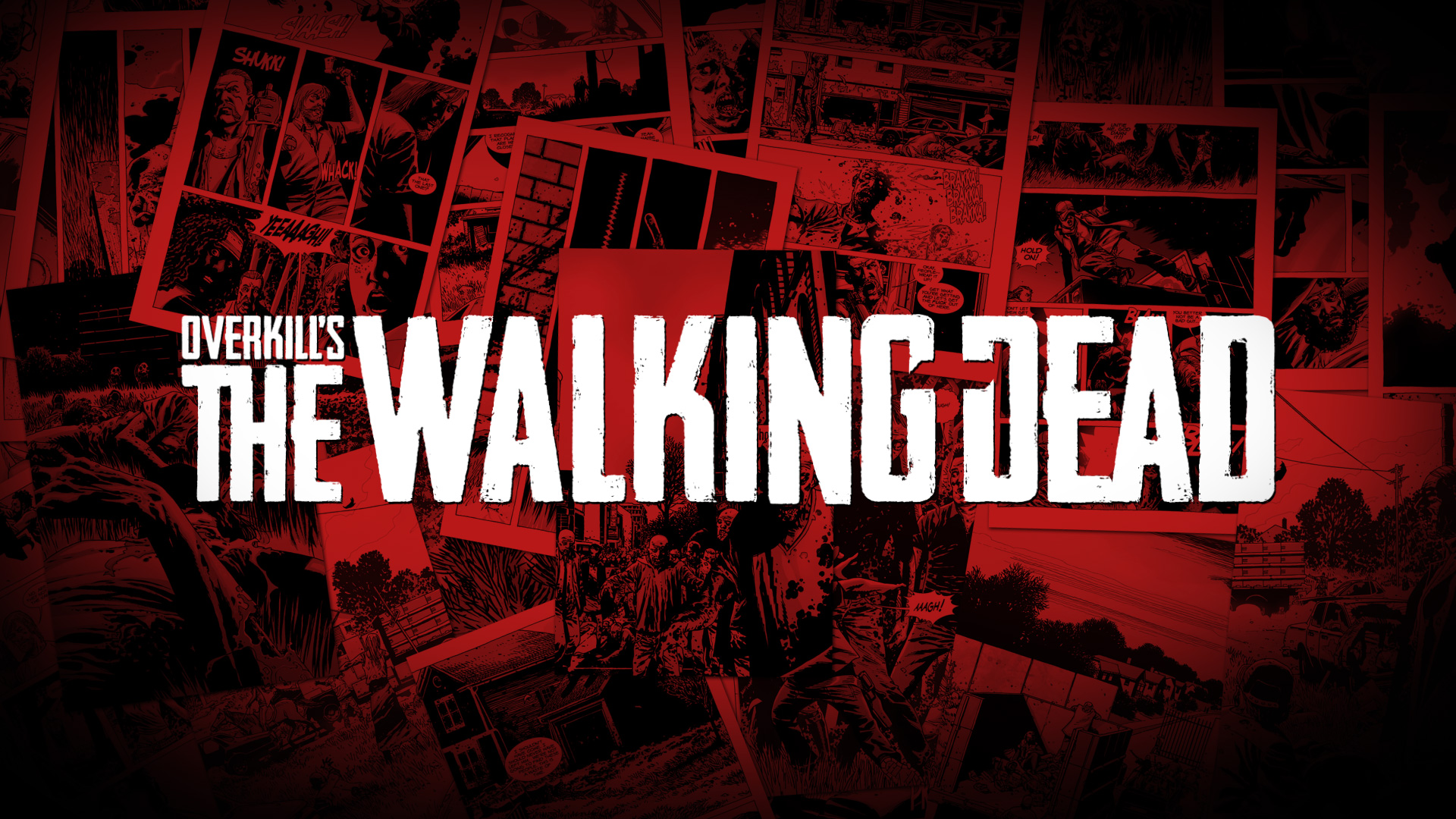 Starbreeze AB and Skybound Entertainment have announced today that Overkill’s The Walking Dead has been delayed for a third time. The game was originally announced in 2014, and, since then, there have been various delays. So this latest delay shouldn’t come as a surprise to fans, but it’s still very disappointing.

The team behind the game made this announcement today in a news release on the Starbreeze Studios website. The statement is in Swedish but we’ve translated it with the help of Google Translate.

It states that “we have decided to extend the production schedule so that the title reaches its full potential”. Starbreeze CEO Bo Andersson Klint adds that the team is dedicated to “releasing an unforgettable experience for fans around the world”. He also added that they have plans to support the game with “high quality content” for several years after full release.

While this all sounds very good, it still doesn’t give a release estimate for the game. The news post ends by stating that “the exact launch date will be announced at a later date”. So, for now, there’s no way of knowing when Overkill is planning to release this game.

However, Walking Dead fans can get some insight into this game later this week. Starbreeze is hosting a special livestream called “Star Stream” which will be taking a look at a range of their games including the new Walking Dead game. The stream will also feature a look at System Shock 3, Dead by Daylight and Payday 2.

Anyone interested in Star Stream can find the Twitch channel for the event here.

We will provide you with updates as we learn more about Overkill’s The Walking Dead and Star Stream.