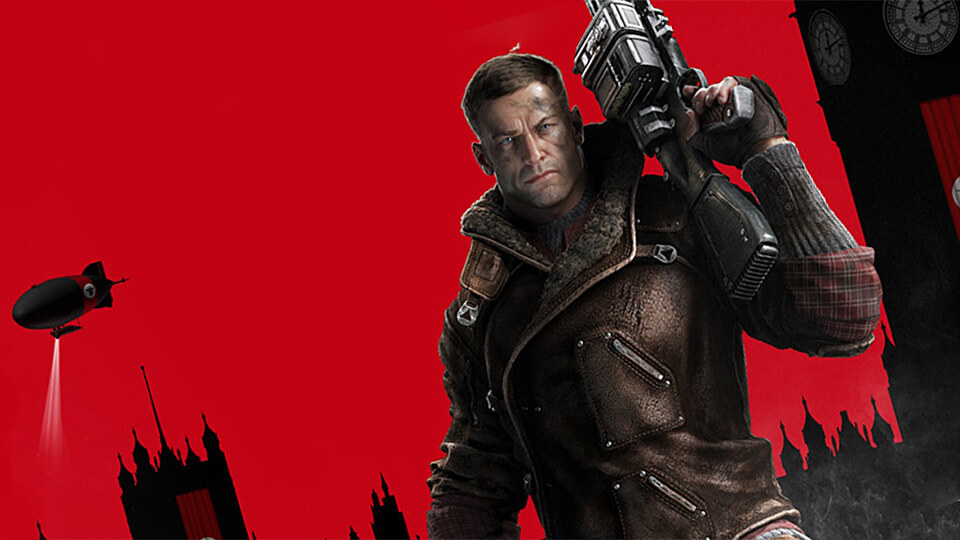 “And we on the Panic Button side are totally up for anything.”

With Wolfenstein II: The New Colossus releasing on the Switch to a flurry of positive reviews, many Nintendo diehards may be anxious to get their hands on the entire series collection. While there’s no word of The New Order, or its follow-up prequel DLC – The Old Blood – to arrive on the hybrid consoles, we do know that porting developers Panic Button are open to the idea.

In an interview with GameSpot, Adam Creighton, studio head of Panic Button, has declared interest in the idea, stating:

“That’s a Bethesda discussion, honestly. It’s [up to] them and Nintendo as to what would work for the platform,” Creighton said. “I think it’ll be interesting to see how [The New Colossus is] received right after it launches at the end of the month and what Bethesda does from there.”

Bethesda has worked tirelessly in porting over now three of their biggest franchises to the Nintendo Switch over the last seven months. With Doom, The Elder Scrolls V: Skyrim and Wolfenstein II: The New Colossus, Nintendo has garnered a healthy amount of third party support from Bethesda Softworks.

Creighton was then asked if any plans to port The New Order over to the Switch are in the works, he responded:

“Not currently. Not that I know of, but Bethesda may have other plans. And we on the Panic Button side are totally up for anything.”

While many gamers may feel a bit overwhelmed with the amount of ports being shuffled into the Switch’s library – and rightfully want to see more original releases – it’s no question that adding a wider variety of experiences to Nintendo’s star console could only benefit the industry as a whole.