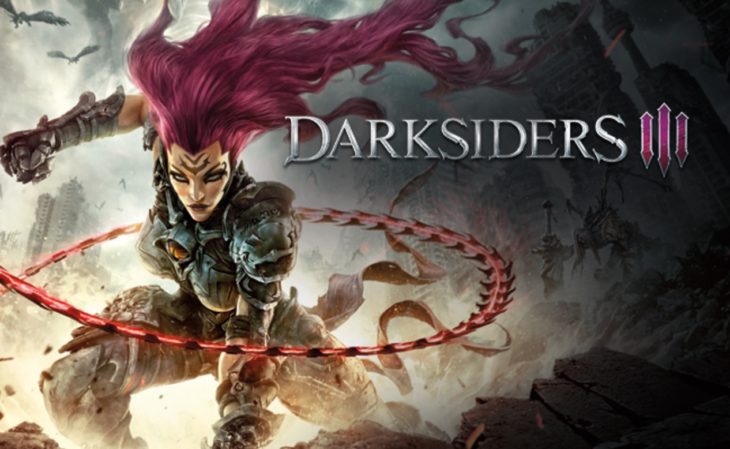 Looking Like It Will Be Well Worth The Wait

Darksiders III may be one of the more under-appreciated titles hitting stores this holiday, but that doesn’t mean it’s not worth looking into. It’s been confirmed that the upcoming apocalyptic action-adventure game will receive not one, but two major post-launch DLC with plenty of content to add to the story.

The base game will have players playing as one of the Four Horsemen of the Apocalypse, Fury, a warrior bent on taking down the Seven Deadly Sins in an epic, rage-filled hack-n-slash journey. Players will answer the call from The Charred Council and restore the balance between Heaven and Hell.

The first of the DLC is titled The Crucible, as players retain the role of Fury as she accepts an invitational challenge to take on wave after wave of fierce enemies. Players will unlock a new area call none other than, Crucible, and will take on the non-stop combat and unlock prestigious and powerful rewards.

Keepers of the Void is the second announced DLC for Darksiders III and will transport players to the new locale inside the Serpent Holes. An ancient threat looms inside that must be disposed of, but along the way Fury will discover new challenges, puzzles and enemies waiting for their chance at the Four Horsemen warrior. But the risk will be worth the effort as players will unlock new valuable items, such as the coveted Abyssal Armor, among other weapons and items.

Darksiders III is due out on November 27th, 2018 on the PS4, Xbox One and PC putting an end to a six-year drought from the series.