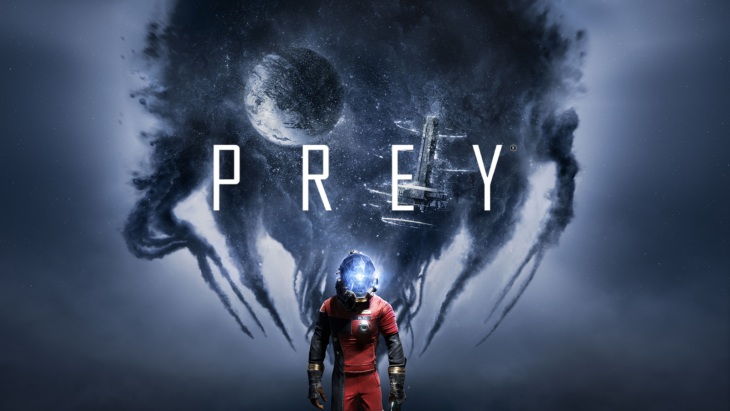 Publisher Bethesda has announced that the recently released Prey game will be getting a free trial. This trial will be replacing the demo which is currently available for Xbox One and PlayStation 4.

Currently, Prey has a demo for PS4 and Xbox One which showcases the game to prospective buyers. This demo is being replaced with a free trial instead. According to Bethesda, the free trial allows players to access the full first hour of the game.

The free trial does have some restrictions in place however despite providing access to the full game. Players will only be able to play the trial for one hour. However, if players purchase the full game after playing the trial then all progress will carry over. This means that all achievements, trophies and in-game progress will be saved. Players would be able to pick up right where they left off after purchasing the full version of the game.

PS4 and Xbox One users are having their versions of the demo transitioned into the trial. We don’t know exactly when this will be completed so keep an eye out on Prey in the Xbox and PlayStation stores. PC users already have access to this trial however.

The demo was not originally available on PC so there’s no transition period for PC gamers. The free trial can be found now on Steam and is available on the Steam store page for Prey. Despite this being called a free trial, the Steam page refers to it as a “demo” which may confuse some people who go to download it.

As a huge bonus, Prey is currently discounted at half price on Steam making this a great time to pick the game up or at least give it a try.