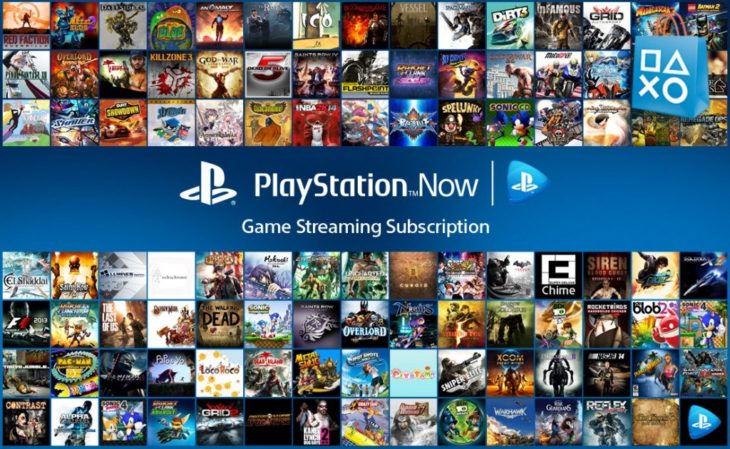 A Step in the Right Direction for the Subscription Service

PS Now has offered up a unique subscription for PS4 owners which gives gamers the ability to stream a library of over 600 games across the PS2, PS3 and PS4 spectrum. However, Sony has recently announced the latest update allowing subscribers to download a number of PS4 and PS2 games from the Now collection.

While PS Now is mostly filled with PS3 titles, the new update allowing downloads has no sign of adding the last-gen titles to the downloadable list. And while not all PS4 games are available via download, there is a hefty collection of top-notch PS4 titles from God of War III Remastered to Bloodborne all waiting to be downloaded by PS Now subscribers.

This is a small, but important, step forward for Sony as they continue to push their eager fan base towards more backwards compatibility options. While the streaming service is unique and offers players the option to catch up on previously missed games without globbing up their hard drives, reliable internet connection to support streaming games can be much more difficult to come by. However, if you’re interested in obtaining PS3 titles from the library through the download option, the unique system’s cell architecture of the last-gen console might make things a little more complicated – so don’t go holding your breath just yet.

And for any subscriber who has been using the service via streaming and would like to continue a game with the download option, players may transfer save files from the PS Now cloud to the PS Plus cloud. From that point players can pull said save file once more from the PS Plus cloud onto any free storage space on your PS4 system. While PS Plus is not mandatory for PS Now subscribers, it appears in order to upload previous save files you must be subscribed to the Plus service to pull from the cloud storage.

While the amount of PS4 and PS2 titles don’t nearly add-up to the vast collection of PS3 games on the PS Now library, the ability to download PS4/PS2 titles from the once streaming-only service is an agreeable step in the right direction.