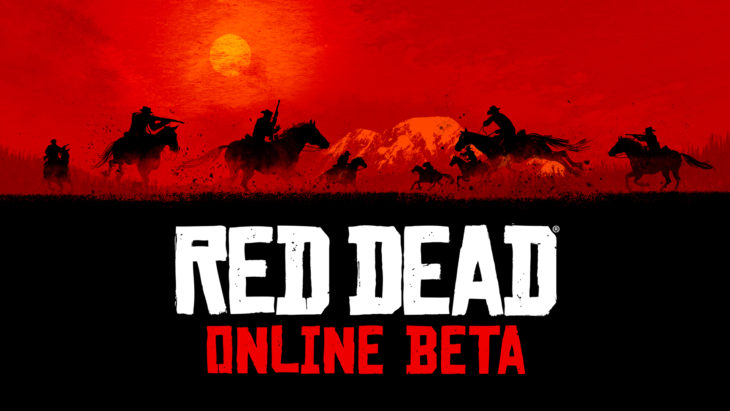 Fans of the superb western series, Red Dead Redemption, have been sinking their teeth into the single player campaign of the highly anticipated sequel for a solid month now, so when can we expect to dive into the online portion. Well, according to Rockstar Games, it’s this week.

With the announcement coming from Rockstar themselves, the Red Dead Online is set to hit its beta period starting today, Tuesday, November 27th, 2018 – but only for those who have pitched in for the Ultimate Edition and have redeemed the necessary code.

Next up is the day one purchasers may begin to have their fun in the wild western online world of Red Dead 2 on Wednesday the 28th, followed by anyone who claimed their copy up to the 29th of October can join on Thursday the 29th. Finally, this Friday, November 30th, 2018 all players of Red Dead Redemption 2 can jump into the action and try their hands at the lively cowboy multiplayer experience.

“To help us ease into the beta and to mitigate major issues, we will begin the early access period starting Tuesday, November 27 at 8:30am EST, and gradually scale the player base up to full access beginning on Friday, November 30.” – Rockstar Games

The vast online world will allow players to partake in the western multiplayer title either solo or in a gang of up to seven players. Roam the land on your horse, bet everything on a poker game, wipe out enemy gangs scattered throughout the map, fish, hunt, complete missions, as well as a variety of other incredibly engaging activities riddled throughout the experience.

Red Dead Redemption 2 has been out for one month now and has since garnered impressive reviews for its impressively detailed environment, well thought-out characters and, per usual of most Rockstar title, the gripping narrative. The online portion will stay in beta to allow the developers to iron out the edges and create a smooth multiplayer experience.

You can find Red Dead Redemption 2 available today on the PS4 and Xbox One. Buy your copy now and hop into the online beta by this Friday, November 30th, 2018.