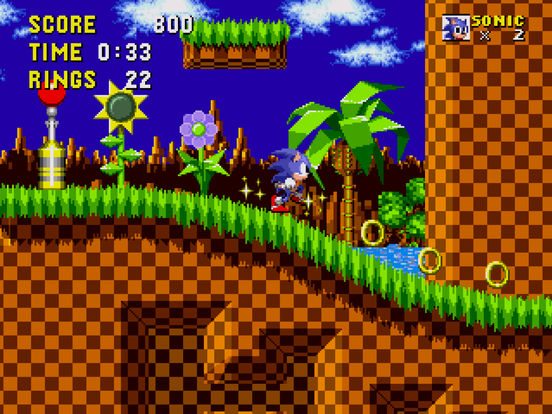 The Xbox Game Pass has a range of retro and classic titles. You can see our last article on this here. Today we’ll be looking at the different retro and classic games on the Xbox One which we’d love to see come to the service in the future.

It may surprise you to learn that Xbox One actually has a nice number of classic and retro games for players to select from through Backwards Compatibility. It would make sense then for Microsoft to add some more games to their service.

While the original game was released in 1994 but was re-released in HD several years ago in 2010. Considering the popularity of the original game, it would make sense for Microsoft to include the game for next month. However, the HD version hasn’t been well received by fans so it’s anyone’s guess if Microsoft will consider adding this game.

This iconic fishing game is on the Xbox Backwards Compatibility list. Adding this game to the Xbox Game Pass would help to add more game variation to the service and would be a great nostalgic trip for most gamers who grew up playing this game.

The original 1991 Sonic game is just one of the many games on the Backwards Compatibility list. This great classic game would be an amazing addition to the Game Pass and could pave the way to other classic games being ported to the Xbox One.

That’s right, the original Frogger game is on the Backward Compatibility list. So why not add it to the Xbox Game Pass? This classic game would be the perfect addition for both nostalgic adults and younger players who may have never tried the famous game. As a result, Frogger could easily be game that we’d lose hours playing.