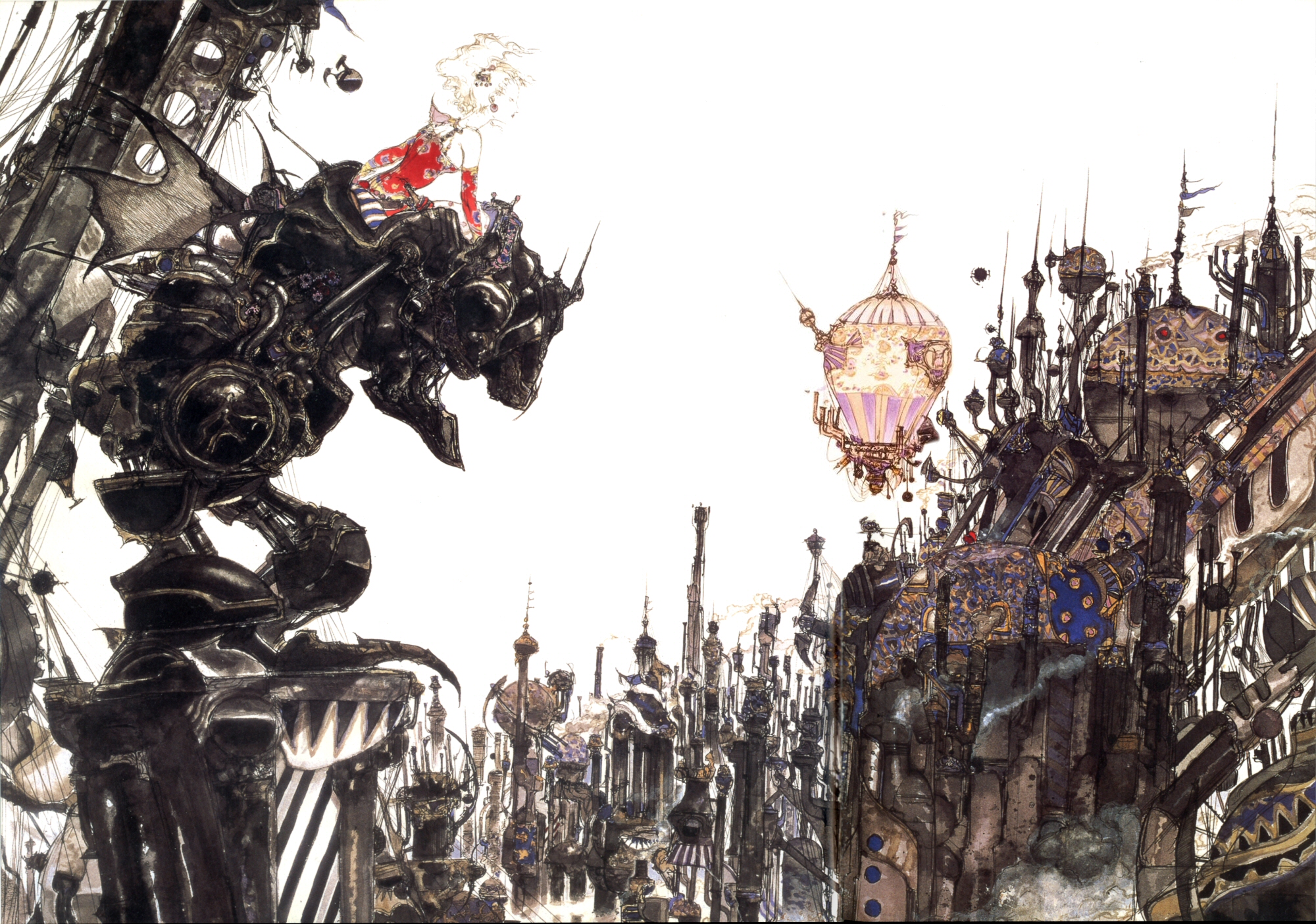 The Final Fantasy saga has told well over a dozen enriching tales throughout its long tenure in the gaming world. RPG fans everywhere have experienced the long fantasy stories, filled with characters of all backgrounds and personalities. Final Fantasy VI – known as Final Fantasy III in North America – is one of the standout titles, not just in the series, but in all of video games.

Back in 1994 the RPG genre was taking off and there were numerous titles released for consoles like the Super Nintendo Entertainment System (SNES) or the Sega Genesis/CDX. Games like Fire Emblem, J.R.R. Tolkien’s The Lord of the Rings, Vol. 1 and System Shock were dominating homes everywhere. One other popular series quickly gaining leverage worldwide in the genre was also releasing a new title; I’m talking, of course, about Square’s, Final Fantasy VI.

The sixth installment in the series overall but only the third to release in North America (the first being FF I while the second is FF IV), Final Fantasy VI took players on a courageous adventure through the world forgotten about Magi. In perfect FF fashion you’ll randomly encounter a healthy variety of enemies throughout the 40+ hours of gameplay and guide your ever-growing group – with fourteen different main characters – to the truth about the War of the Magi, and the discovery of the mysterious beings known as the ‘Espers’.

With the new ‘steampunk’ style setting, taking a few steps away from the the medieval theme, FF VI opens with classic turn-based battles involving the player using powerful Magitek Armor. In control of the arcane woman Terra, you soon discover the truth about her and why she’s so important that the emperor wants her in his possession. The mirthful cast keeps the player in-tune with the story, as well as provides diverse battle options throughout the perilous terrain.

With sprawling open worlds to explore via Chocobo and tons of areas and dungeons from mountain passes to charging ghost trains/ forests, Final Fantasy VI takes you on a memorable quest not discovered before its release. A vibrant cast set in an even more illustrious world, the sixth entry in the highly praised serious set the bar for the forthcoming installments of the future.