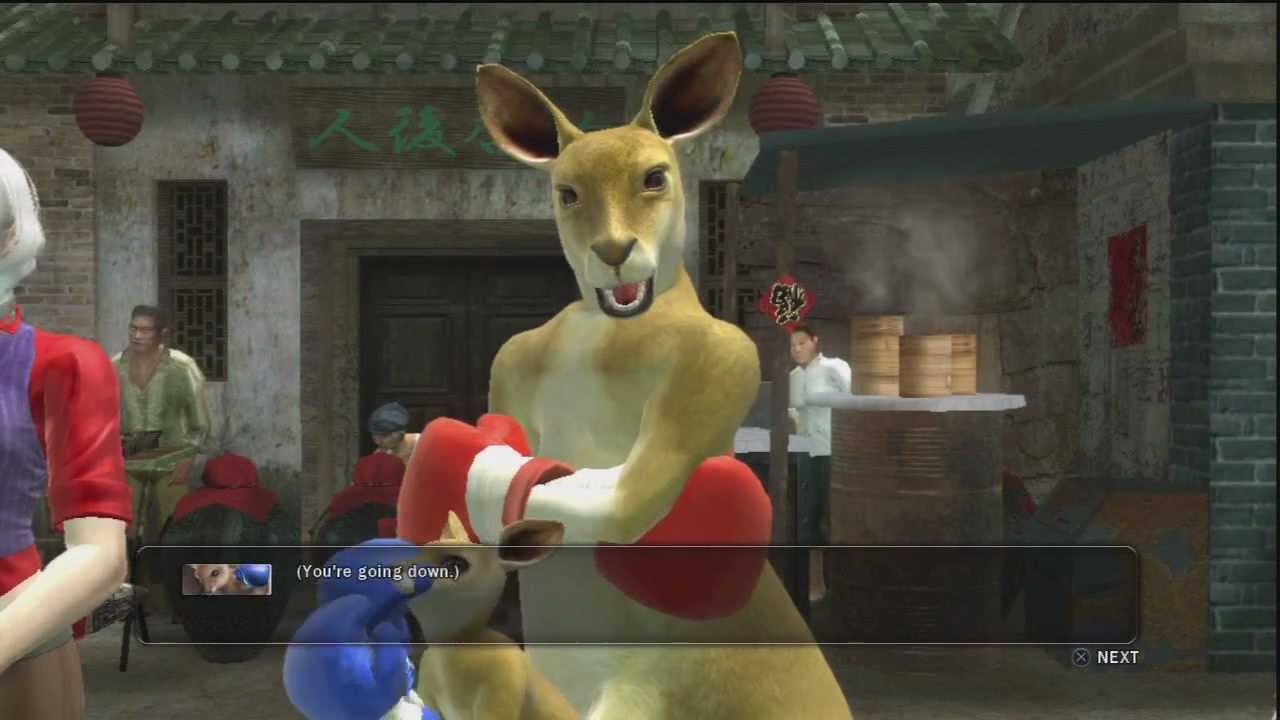 Tekken 7 producer Katuhiro Hasada has confirmed that Roger the boxing Kangaroo will not be in Tekken 7. The reason for this is simple: they’re concerned about the reaction considering there was a viral video of a man punching a kangaroo to save his dog. Despite this, Kuma the bear will star in the game.

The main concern for the developers seems to be the animal rights community. Although these people may not play Tekken 7, they “would still hear about that” then complain about it. Harada then clarified on Twitter that PETA has not contacted them. He emphasised that they’re concerned about the future response to Roger as they have “worries”.

However, the game will still feature an animal fighters. Kuma the bear will still be featured in the game. Harada stated that this is because a bear is “obviously stronger than a human”. So it sounds as though they have no concerns about having a bear fighter.

The response from gamers has been quite negative so far. Long- time Tekken fans have been voicing their upset about the situation in forums and on news posts explaining this situation. It’s currently uncertain if the developers will decide to re-add Roger the Kangaroo at a later date as part of a future DLC.

Hopefully the developer will release a statement which goes into more detail about this issue. We will provide you with updates as we learn more about the situation.

Tekken 7 will be released on June 2nd later this year for Xbox One, PlayStation 4 and PC. The arcade version of the game was released in 2015 for Japan.