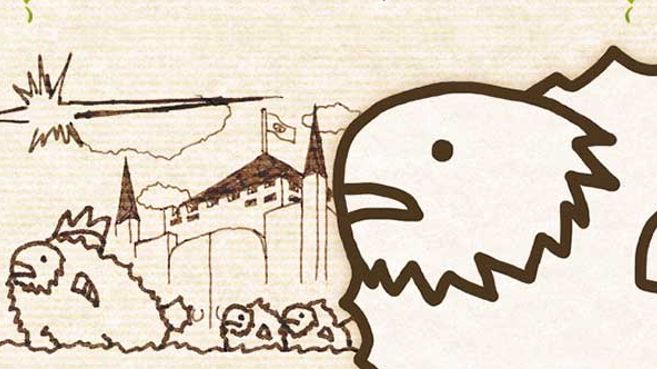 Shephy is a single player card game currently available for the Nintendo Switch. The aim of the game is to get 1000 sheep over the course of three rounds. The idea is very simple, but it’s a lot harder than it sounds.

There are around 22 cards per deck which all must be used per round. The deck is made up of cards that both help the flock grow and cards that kill or remove sheep from the field. There’s even a card in the game which will instantly cause you to lose if it’s played. However, there are also cards which allows you to discard other cards or remove them from the game entirely. As a result, players must be extremely strategic if they want to get very far in this game.

As expected, there’s a steep learning curve to Shephy and to make matters worse, the game will give you a random deck. There’s no way to select the best possible deck to give you a better chance at success as the game just assigns you a random one. So most loses are not actually the fault of the player. It’s because the game has given the player a deck it’s not possible to win with. Which can happen fairly often.

Outside of the “Quick Play” mode, there’s also a “Challenge Mode”. In this mode, players need to collect as many sheep as possible and go over the standard 1000 count. The Story Mode is called “Post Loves” where there are special gameplay twists that make the game even more difficult. The story is strangely entertaining however. It follows the tale of some sheep as they are thrust into a different dimension. Sheep Gods are also involved. It’s a bizarre story which makes it worth playing.

This is a very difficult game and those who are looking for something to play casually will be very disappointed here. Shephy takes quite a bit of dedication to learn how to come close to winning the game. As a result, this game may look cute and friendly but it feels more like Dark Souls for card games thanks to the brutal nature of the gameplay.. Don’t pick it up unless you’re willing to dedicated some time to the game to get anywhere.