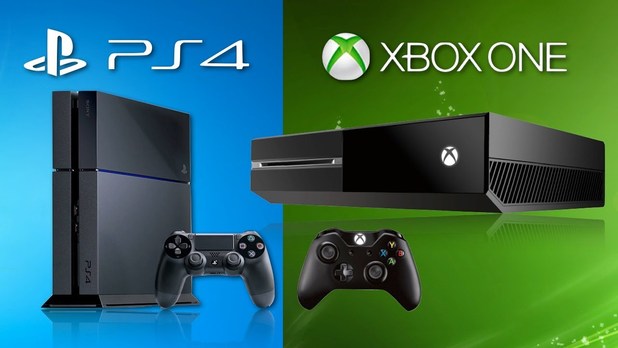 Microsoft announced during their E3 conference that they would be introducing cross-play for Minecraft. The Xbox version of Minecraft now allows gamers to play with those on the Nintendo Switch also. However, Sony isn’t included in this cross-play and executive Jim Ryan has explained why.

No cross-play for PS4 users

In an interview with Eurogamer, PlayStation executive Jim Ryan has explains the reasoning behind this. According to him “it’s certainly not a profound philosophical stance we have against this”. Sony has done cross-play in the past however, this occasion seems to be very different.

This time it’s a “commercial discussion” between Sony and their stakeholders. However, Ryan didn’t go into much detail explaining this as they quickly jumped to the next question. Strangely enough, the next answer seems to contradict the first one slightly. The issue then became about child safety online which seems off for the company. Ryan states that they need to think very carefully about exposing children to “external influences” which they have no control over. In short, they’re concerned about negative influences that could be harmful to children.

While this does make some sense they are many who are skeptical about this reason. The main reason being the fact that Nintendo is allowing cross-platform play. Nintendo is known to be one of the most child and family friendly companies in gaming. So clearly if there were concerns about this then Nintendo would have also rejected the offer.

It’s certainly a strange situation and response. Ryan ends the interview by stating that “there is no live conversation ongoing at the moment” in regards to Sony eventually allowing cross-play. So it looks like PS4 owners shouldn’t expect to be able to play with Xbox One and Nintendo Switch users any time soon.

We will be sure to keep you updated on the situation as it evolves later this year. Raging Gazebo will also be bringing you the latest news and updated from E3 this week.