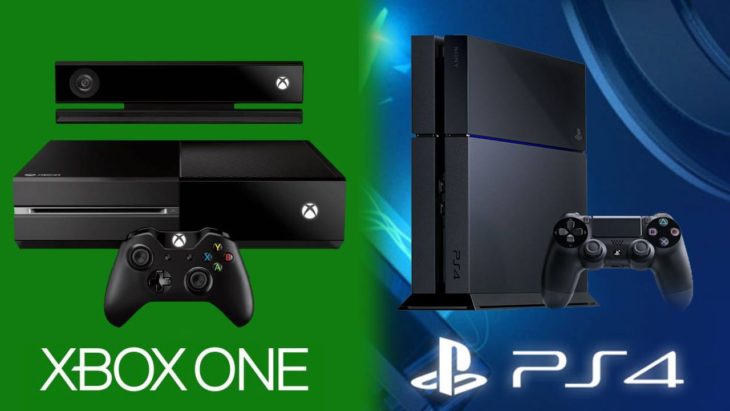 Sony announced their massive Mid-Year sale earlier this week with a large number of great discounts. Microsoft won’t be outdone, though, as they’ve announced their own “Ultimate Game Sale” which will last for the next two weeks. This is great news for console gamers who were losing out due to the Steam Summer Sale for PC users. The Summer Sales are set to begin this week.

The massive PSN sale is made up of offers across PS4, PS3 and the PS Vita. Even the PSP seems to be getting a few deals this year. However, the bulk of the sale is orientated around the PS4 and the Ps3 which is to be expected.

Here are some of the games that PS4 users can expect to see on sale.

The sale for PS3 seems to be limited to Plus subscription holders but there’s a few nice deals which make getting a subscription worthwhile.

This Summer Sale is currently ongoing and will last until July 11th which is just under two weeks away.

Microsoft is also holding a sale called the “Ultimate Game Sale” for Xbox One and Xbox 360. While the full list of games in the sale haven’t been announced yet, we do know that several games will be included in the same. The developer released a trailer yesterday for the event which features a range of games.

Players can expect to see the following games on sale.

The sale is set to begin tomorrow on June 30th. It will be ending on July 10th making this Summer Sale slightly shorter than the Sony one.