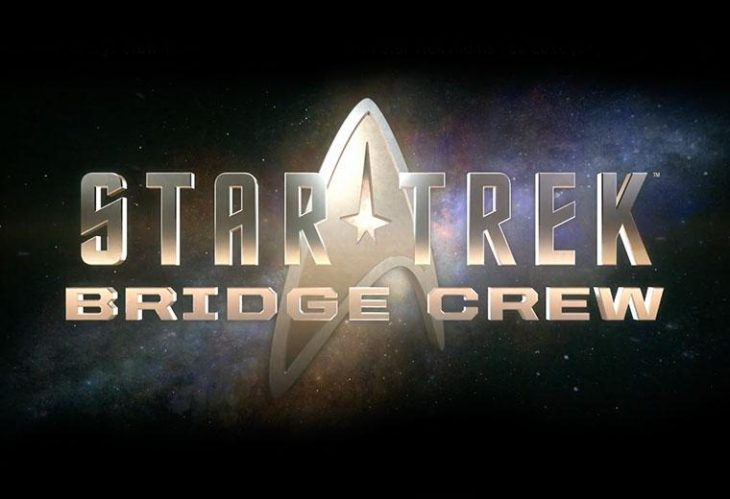 Ubisoft has announced a unique update for one of their VR titles which takes you into the world of Star Trek, acting as commander aboard the U.S.S Enterprise or U.S.S Aegis. Thanks to IBM Watson’s new speech to text and conversation translator, Star Trek: Bridge Crew now has voice command for experimental beta testing.

Star Trek: Bridge Crew takes players on a voyage across the universe as a Starfleet officer, commanding your crew and immersing yourself in a VR experience every Trekkie’s dreamed about. Guiding your fleet on various missions and determining the future of your crew, this voyage can be played online cooperatively or solo as a Captain. With discoveries and surprises waiting throughout the universe, Bridge Crew’s campaign puts you in command of the newest starship, the U.S.S. Aegis.

Cognitive computing has begun a new era in technology and IBM Watson is at the forefront of the charge. Understanding basic human behaviors like senses, learning and gathering experience, Watson will constantly learn and create new information as it occurs. Voicing your commands to your crew, watching as the AI members listen and understand thanks to the advancements of IBM is just a small stepping stone for the growth of the cognitive computing industry.

Taking control of the Starfleet ship while acting as Captain, Helm, Engineer or Tactical, the developers at Ubisoft take advantage of VR technology to place players in the heart of one of the fantasy world’s most beloved franchises. With real-time lip-syncing along with hand tracking and full-bodied characters, Bridge Crew takes fans on tons of missions either through the engaging campaign, or random generated single missions known as, Ongoing Voyages, all in the realm of virtual reality.

With the constant advancements of our technological world hitting our homes, developments like VR are only the tip of the iceberg. Now, with the introduction to cognitive computing by IBM, the shift of computing science is challenging – and surprising – this new age of developers and industry leaders. Be ready for more enhancements and game-changing ideas as we progress further into the unknown territory of the technological future.