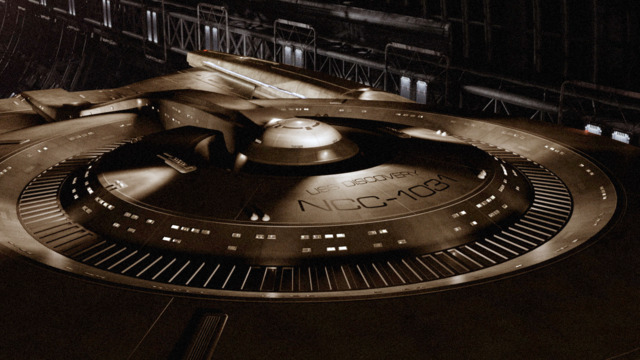 It looks as though Star Trek: Discovery could be delayed once again. The TV series was originally slated for a January 2017 premier which later became May 2017. It now looks as though the show won’t be released then afterall.

To make matters worse he said “we’re not stating” when asked about the fall release date. So clearly, there are no set plans for when Star Trek Discovery will be released. This is disappointing for many fans of Star Trek as there’s clearly no launch date for the finished product.

It looks as though the show may not actually be released this fall and that fans could be left waiting for several more months. This hasn’t been confirmed, however, as DeBevoise was quite avoidant when it came to giving the show an actual premier date or time.

He did add, however, that the show is going to be “phenomenal”. They’re “very excited about the content” for Star Trek: Discovery and everything coming together. DeBevoise stated that the show will be released when they “feel it’s in a great place”. CBS is clearly more concerned about ensuring the new Star Trek show meets a good quality than they are about releasing it to a set premier date.

Hopefully, we’ll learn more news about the upcoming show soon. We will provide you with another update about Star Trek: Discovery later next week.