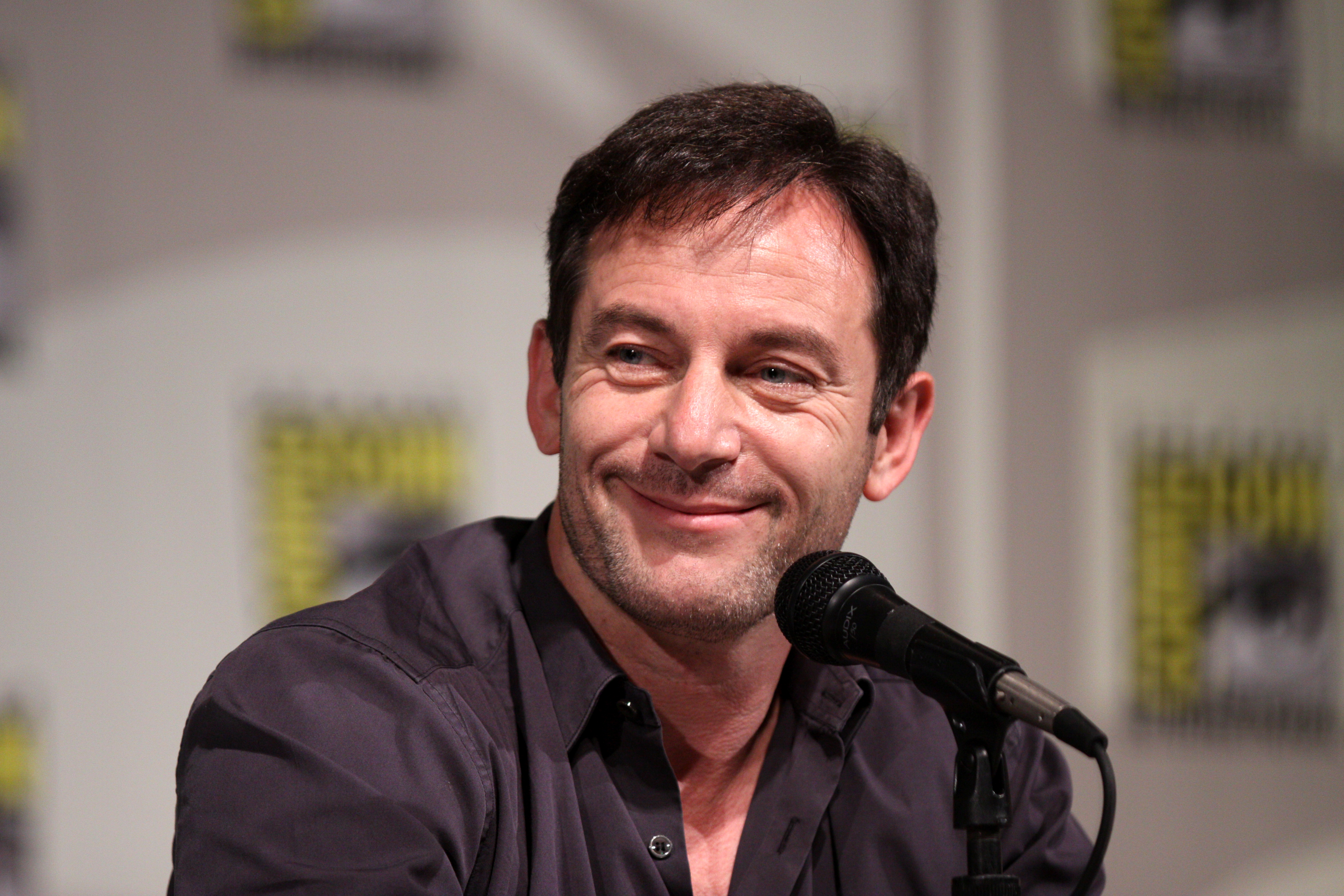 The latest cast member for the upcoming Star Trek series has just been confirmed. Variety has reported that the captain of the new starship will be played by Jason Issacs.

Issacs will be playing Captain Lorca in the upcoming “Star Trek: Discovery”. He is joined by “The Walking Dead” actress Sonequa Martin-Green who will play the lead lieutenant commander. According to reports, she’ll be taking the role of the main character in the show.

James Frain, Anthony Rapp, Michelle Yeoh, Terry Seerpico, Maulik Pancholy and Sam Vartholomeos have all been confirmed to star in the upcoming series. Details about the characters these people will play are currently quite limited, but more information should be released as the launch date approaches later this year.

Jason Issacs is known for his role as Lucius Malfoy in “Harry Potter” in addition to his roles in “The Patriot”, “Brotherhood” and the new Netflix series “The OA”. He’s one of the most high-profile names to be confirmed for the new Star Trek series.

“Star Trek: Discovery” was originally set to launch in January, but after several delays, the TV series is now going to be launched later this year. It’s due for release later this summer or early fall, but a new launch date hasn’t been provided yet.

Issacs is the latest actor to join the Star Trek family and the latest to join the line of captains in the popular universe. Now that the show finally has a captain, the show can begin production as they attempt to get the show ready for a late summer/early fall release date.

We will continue to update you as production for “Star Trek: Discovery” gets underway and as more news about the production is released. More news should be released very soon about the cast, plot and more from the new TV show.