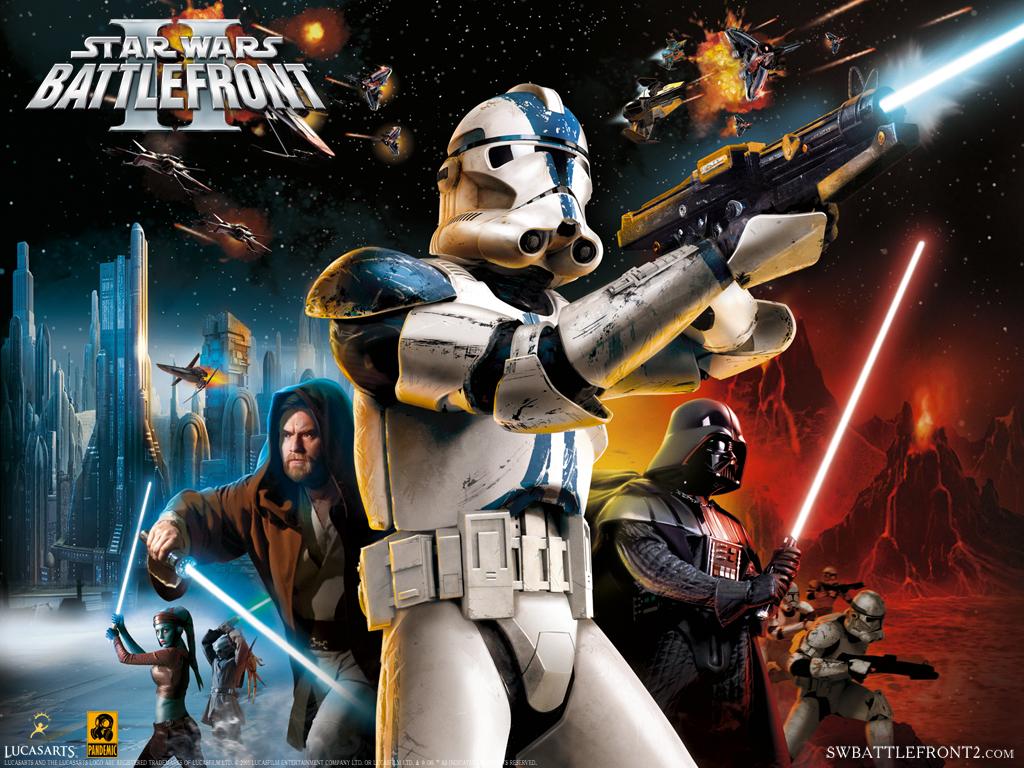 Star Wars has been around a long time so it makes sense that there’s a huge number of games for the franchise. As Star Wars day was so recently, today we’ll be taking a look through the past in search of the very best Star Wars games ever created.

Here are the top 5 Star Wars games ever created.

This hack-and-slash game is set in the expanded lore that surrounds the Star Wars universe. Players control a powerful Sith who is Dark Vader’s apprentice however, he’s soon forced to join the Rebellion.

The game is filled with satisfying gameplay and the plot acts as a nice bridge between the two trilogies of movies. While this may be one of the newer games on this list, it certainly deserves a spot.

While the Lego games may be orientated towards a younger audience, it doesn’t change the fact that they’re solid games. The collection features a nice range of games that allow players to be different characters from the popular universe.

As a result, these games are some of the best Star Wars games around.

This game was the 7th best selling game when it was released in 2001 for the GameCube. It spans the original three movies and puts players in control of Luke Skywalker as they fly different crafts from the universe. It features iconic moments from the original trilogy such as the Battle of Yavin.

There’s no doubt that this is a great game, and those who have played it will agree with it’s position on the list.

With both a single player and a multiplayer, it’s easy to see why players loved this game so much. It’s set two years after the events of the Mysteries of the Sith game and follows Kyle Katarn as he fights the Dark Jedi Desann.

It was re-released in 2009 for the PC so Steam players can check this great game out for themselves.

Sure the original game was good, but the 2005 sequel was just incredible. The campaign was more narrative based and the game was told from the perspective of an Imperial Stormtrooper.

This game introduced the Jedi as playable characters in addition to a wide range of other gamemodes. While the game received mixed reviews from critics, the positive response from gamers was overwhelming. As a result, Star Wars Battle Front II is potentially the greatest Star Wars game of all time.

What do you think about our list? Let us know if we missed your favourite Star Wars title!