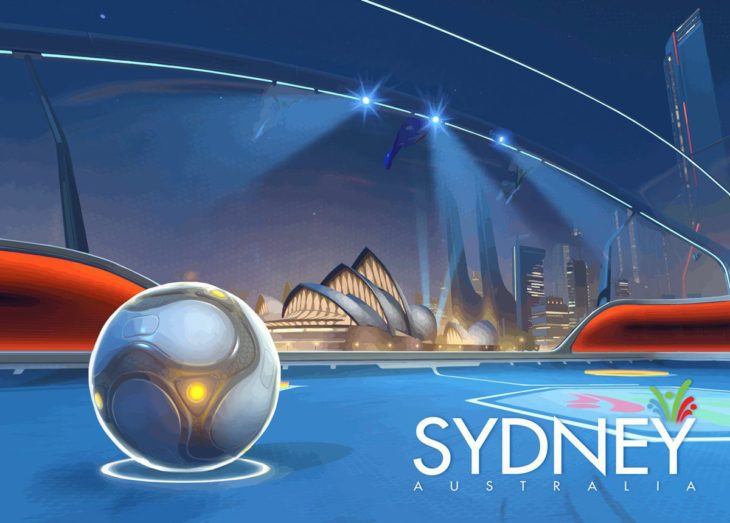 Blizzard has announced that the Summer Games will be returning to Overwatch yet again. They were the first seasonal event in the game so it’s only right that they make a return to Overwatch.

The Overwatch Summer Games will be returning later this month on August 8th. They will be ending on the 29th, however. As expected, the event will come with a wide range of skins for players to collect in addition to new cosmetics.

In the recent developer update, game director Jeff Kaplan teased that Junkrat will be getting a legendary skin. In addition to this, Mercy, McCree and Widowmaker will all be getting new skins also. However, he didn’t confirm if these skins would be legendary so we’ll have to wait and see. The new Summer Games skins will cost the standard amount of gold for event cosmetics. Surprisingly the skins from last year will be making a return also. They will be available for purchase this month and will cost a third of what they did last year. Blizzard hasn’t currently provided any exact numbers on this.

In addition to all the skins and new cosmetics, Lucioball will be returning to the game. For those who don’t remember this mode, all players control Lucio and with the aim of booping the giant ball into the enemies goal.

Several changes have been made to Lucioball this year. Players can no longer boop each other and a change has been made to this ultimate also. The stadium from last year will be making a return and will be accompanied with a new one. The Rio stadium will be featured alongside a Sydney, Australia stadium.

Unlike last year, there will be a competitive mode for Lucioball. Those who place in the top 500 will receive rewards for doing so.