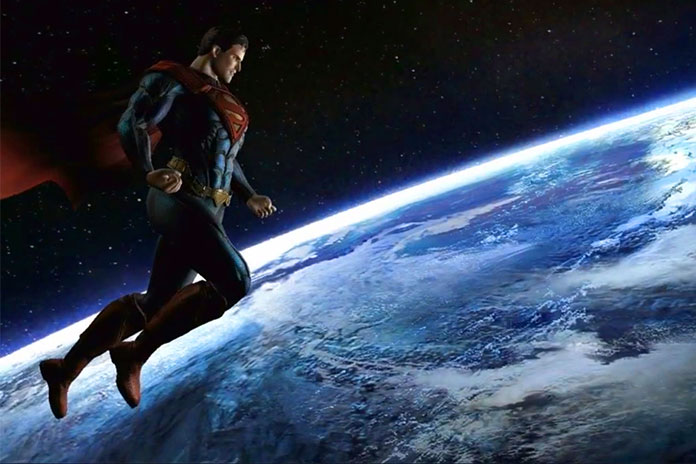 But There Is A New Game In The Works

Rumors have been making their rounds across the industry that Batman: Arkham series’ developers, Rocksteady, are hard at work on their next IP, Superman. There was talk that within the many upcoming new game announcements looking to be revealed at this week’s Game Awards ceremony that Rocksteady would be unveiling the man of steel game. That appears to not be the case, after all.

Looking forward to #TheGameAwards this year! We’re still hard at work in our development bunker so don’t expect an announcement from @Rocksteadygames. When it’s ready to show, you’ll be the first to know. Spoiler: it’s not Superman ?

In a recent tweet from Rocksteady Game Director, Sefton Hill, he made it pretty clear that, not only will the team not be showing off any new game reveals at this year’s awards show, but Superman is, in fact, not the game they’re currently working on.

With the rumors piling on as to what Rocksteady is currently working on, well, that’s completely up in the air. Some think a new Ninja Turtles games could be in the works, while other are pushing for a brand new IP altogether.

While Rocksteady may not revealing any new games this week during The Game Awards, there is said to be a flurry of new announcements from other developers just waiting to unleash what they’ve been working on.

Catch the awards show this Thursday, December 6th, 2018 on plenty of live streams across the web. With a flurry of new game announcements and awards going to games that have released in all of 2018 – including the coveted game of the year award – expect an exciting event fit for any fan of the gaming industry.