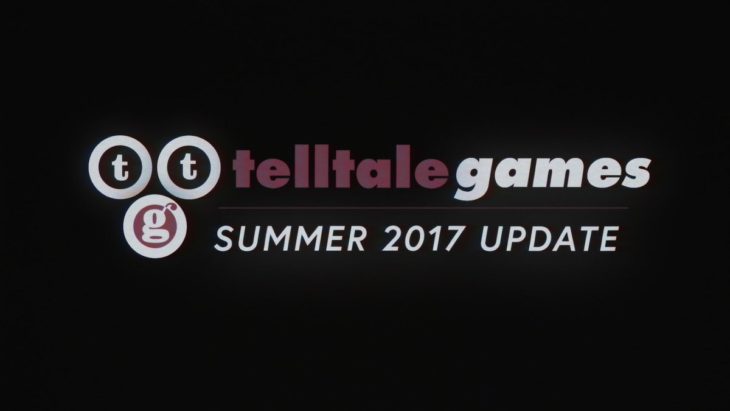 It looks as though Telltale has a brand new game to announce very soon. The developer is set to announce something during the San Diego Comic-Con, and all evidence points to a new Batman series. However, some fans speculate that this could be a new The Wolf Among Us game.

Telltale posted a tweet earlier this week stating that news will be coming very soon. There are no hints or specific details in the statement, and fans have been left hanging. However, it looks as though a rating board may have leaked their game once again.

The Film & Video Labelling Body has posted a new page for a new project. This project is called “Batman: Enemy Within – Season Pass” so it’s clearly not a new movie. It’s also being directed by Kent Mudle, one of Telltale’s Directors who previously worked on The Walking Dead: Michonne and Telltale’s Game of Thrones. According to this post from the labelling body, the game has a R13 rating due to “violence & content that may disturb”.

Of course, we can’t take what a rating board says as fact. It’s possible that this project isn’t ready yet, but Telltale could announce something else instead. At this point, there’s no way of knowing for sure. We’ll have to wait until the Telltale panel at SDCC. However, it does seem likely to be a new superhero game considering the developer is set to announce it at the San Diego Comic-Con.

While most evidence points to a new Batman game, it is still possible a new The Wolf Among Us is in the works. One of the actors for the game re-tweeted the Telltale tweet, and some fans are taking this as a sign. However, this doesn’t mean very much at this point.

We’ll have to wait and see. We will report back to you with the latest news from Telltale Games.