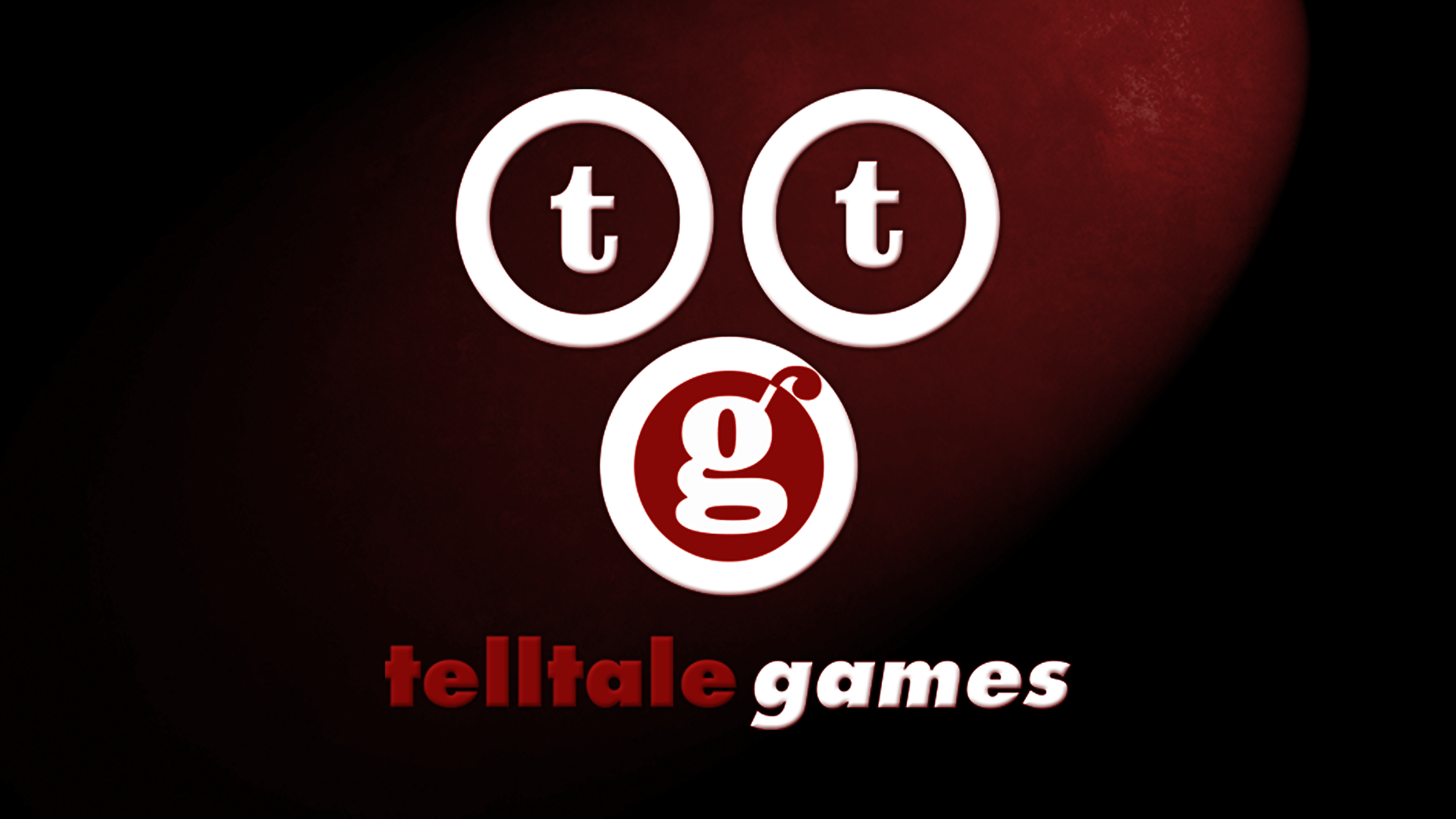 Telltale Games is best known for their work on The Walking Dead, Game of Thrones and Borderlands. However, the developer has made their own IPs in the past. The last one was Puzzle Agent but they quickly moved to creating games for established universes. This is something they’re looking to change.

The company had an interview with GameSpot during E3 this week. The interview was with Job Stauffer who is the head of communications at Telltale Games. He states that they are working on a new IP but the team is currently tied up with their current projects. He says that “we haven’t  been able to say a lot about it in the last few years”. This is most likely due to Telltale working on games such as The Walking Dead, The Wolf Among Us, Minecraft: Story Mode and Game of Thrones.

Stauffer gave no hints about the details for this new IP. He did however move on to the topic of VR and streaming services. He states that “quite frankly the VR space, is very exciting”. Sadly, there we no hints about a potential Telltale game in VR so fans of the developer may need to wait a few years to find out more information.

According to him, Telltale is actually interested in bringing their games to other platforms beyond consoles, PC and mobile devices. Stauffer suggested that Telltale may bring their games to set-top boxes and potentially even streaming services such as Netflix. He believes that there’s plenty of room for Telltale to move with a large amount of growth room for the company.

While Stauffer didn’t go into much detail about their plans. However, he did reveal that more news will be coming later this summer. Telltale Games may not have had any game announcements at E3 this year but they’ve certainly said enough to keep fans excited.