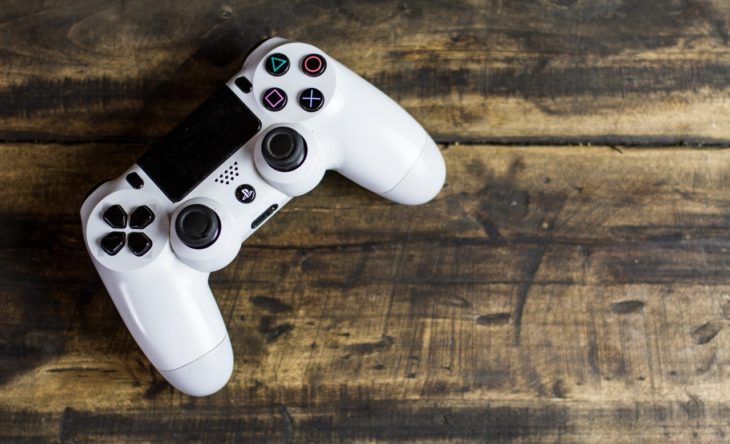 Years after it was predicted that the videogame console would go the way of the record player, console gaming is not only booming, it’s thriving. Sure, the Nintendo Switch’s record-setting sales pace helps things, but everybody seems to be doing well in the console gaming space.

Does this mean that console gaming is here to stay? Only time (and sales) will tell, although, like many, you might think it’s odd that anyone would wish the demise of such a vibrant space in gaming. But some do, for some reason known only to them within a logic born of their own world and tested within that same world but never exposed to the destructive force of outside opinion.

While most people would agree that the idea that mobile gaming is the future of videogames is an awful nightmare thought, few would argue with a diverse platform for games like what we have now. Each segment contributes its own thing to the wider world of gaming, with Steam’s indie onslaught literally changing the way games are marketed, developed, and sold.

Times are good for videogame consoles

Ars Technica writer Kyle Orland wonders how so many publications got it wrong, especially when the industry is thriving at an 11% growth clip.

The answer could be quite simple: Journalists rarely know what they’re talking about and mature, cogent pieces that deliver deep analysis don’t click-bait as well as a breathless and passionately ignorant general statement. Kind of like this opinion piece here, natch.

IGN boldly declared, speaking about the PS4, “A better graphics box at $400? Not going to work.” But, oops, it has worked and I’m sure IGN is not sorry for being wrong or surly ,or whatever they were trying to achieve with that statement. Often negative pieces present bad news in an almost schadenfreude, wish-fulfillment type way, neglecting the consequences of such a statement.

The death of videogame consoles, an inevitable PC gaming renaissance? Not quite

If anyone thinks that if console gaming disappeared now, all developers would switch to the PC neither understand business dynamics nor how different the two markets are. It’s stupid to see one form of gaming as less than another, but it’s not wrong to see one gaming model as substantially less than another. And this is why mobile gaming needs to change or die, not console gaming.

Players that think console gaming’s death would lead to a PC renaissance need to remember that mobile gaming exists, is super profitable, and way more accessible. It’s likely our favorite publishers and devs would start making loot box-based garbage for the latest whatever instead of quality experiences that have moved the industry towards eclipsing Hollywood as a source of entertainment.

There are a few smartphone games available on Steam, I suggest you try them out. They’re…interesting.

Tl;dr – we all need to stop wishing for something’s untimely demise. Further we also need to stop writing articles wishing for something awful to happen justto satisfy some deeply negative, almost misanthropic impulse to watch things fail. And let’s all agree to stop clicking on clickbait articles that revel in general statements proclaiming destruction. Don’t confuse wish-fulfillment articles with factual journalism. The death of videogame consoles hasn’t happened yet and it probably won’t happen in the near future. Just saying.