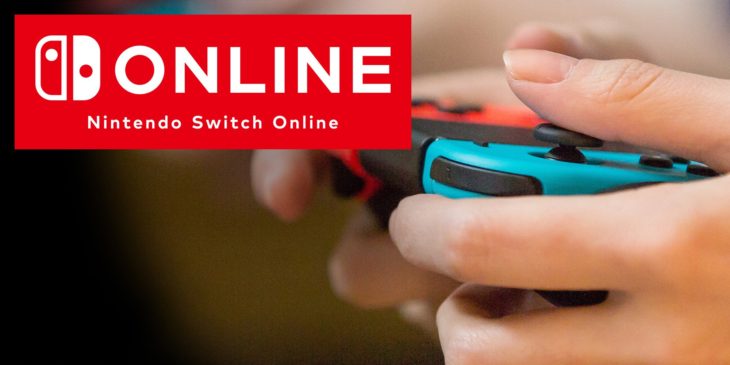 Is It Worth The Subscription?

Nintendo has finally released their online subscription service, Nintendo Switch Online, and after spending a few days with the subscription there are some positives and negatives to take away from the service. While there’s some obvious fixes that need to make their way over in the form of an update, the low-cost does offer some pretty appealing features for any Switch owner.

This one should come as no surprise. With Nintendo’s competitors requiring nearly three times as much that Nintendo is asking, the Switch’s online service comes at quite the bargain. While the subscription doesn’t offer up the exclusive deals that Microsoft and Sony fork over, yet, Nintendo has laid out a fair schedule of what to expect from the service in the future. With exclusive sales on games from the eShop, the future addition of more classic games to the NES application and the ability to play online with friends seems to add enough that merits the minimal $20/year price tag.

While the disappointment of Nintendo cancelling the fan favorite, Virtual Console, still hangs heavy among the community, the big ‘N’ is attempting to rekindle any old flames from the service. With a subscription to the Switch Online Service players will have access to a collection of constantly updated list NES games that are free to play at your leisure. What’s more is that many of these vintage Nintendo titles now offer online multiplayer so friends can challenge each other in anything from Super Mario to Tecmo Bowl. With an already stellar line up of retro games onboard, we’re excited to see what else Nintendo adds to the service – be it NES games, or more classic console choices altogether.

Whether or not you’re an avid online game purchaser, a deal is a deal and Nintendo has been known to be a lacking in this department of the industry. While the eShop is loaded with weekly deals and tons of great indie and AAA titles, rarely do any of the deals match what players can find on the PS4, Xbox One or even PC. With the online service there’s plenty of talk from Nintendo that subscribers will receive impressive deals with huge savings on games from all over the eShop library. However, just when these deals will start showing up is still to be discovered.

Diablo III Is Headed To The Switch

The constant worry of losing vital save data can finally be tossed aside as subscribers to the online service now have access to the cloud. Backing up saved game data in case of a corrupted system or memory stick can now put players at ease as games now automatically save to the cloud. Player’s can also access save data on other Switch consoles as long as the new Switch is connected to the internet and you’re able to log in to your current profile. A unique feature that helps expand the overall freedom of what subscribers can accomplish with the cloud service.

The unique feature that allows players to indulge on some of their favorite classic Nintendo retro titles with a friend via online multiplayer is definitely a great starting off point, but the vintage application does have its downfall. Playing Super Mario Bros. online with a friend is easy, but as of right now there’s no way to join into random matches or games with strangers. This can make meeting new users and adding them to your friends list difficulty, and limits players to only experiencing the multiplayer option for those who, not only own a Switch, but the online service as well. Hopefully we can see some changes to this soon, as jumping into random games online can help bolster your friends list and meeting new Nintendo fans to enjoy your expanding game library.

Though, not a new addition to the online features, the Switch Online service still utilizes the awkward voice chat application for most games available with online multiplayer. Not only is this not the most organic method of voice communication, but also requires everyone looking to engage in online parties the need of a smart phone device. Creating a native voice chat experience could definitely help bring Nintendo one step closer to matching its rivals online subscription service.

With Xbox gamer scores, Steam achievements and PSN trophies, players from all over the community indulge in digital awards for completing various tasks throughout each game they play. Like an ultimate high score for each player, these achievement systems give many players more opportunities to explore a game to its core – and rewards them with a digital collection to show off their time spent towards each and every game. Nintendo has yet to add any sort of achievement system to current (or any) system, but there has been a few glimmers of something to come. Hopefully, with the launch of their new online service means that fans can finally start building up their score with achievement points, Nintendo stars, or whatever type of system they can come up with.

While still early on in its opening stages, Nintendo Switch Online isn’t exactly a must have for any Switch owner, but does help push the franchise a bit further and helps keep them at pace with their competitors. Here’s for a bright future with Nintendo and their modestly priced online subscription service.