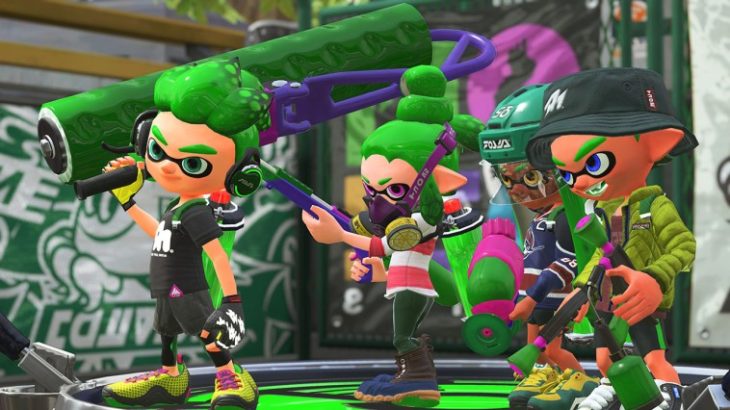 Three new games have been published on the Nintendo Switch eShop including the highly anticipates Splatoon 2. The new shooter game releases today on the store however, yesterday saw the release of two other games for the Nintendo Switch.

Splatoon 2 may be releasing today for eager Switch owners but two other games were released yesterday as well. These games are acting as the appetizer for the big release today.

Boost Beast is a match-3 puzzle game with plenty of action. Players must fight off waves of zombies as they play the game. Unlike most other zombie games, this one features a bright and colourful world where players control Alec, the king of the dogs and his army of animals.

The second game to be released yesterday was the 1993 classic, Samurai Shodown. The game stood out in the fighting genre all those years ago due to the emphasis on weapon-based combat and it still stands out as an amazing fighting game. It features a rage system where player attacks become more powerful once they’ve taken a certain amount of damage. Adding a unique level of balance to the game where players still have chance to win despite having low health.

While it’s been a nice week for the Nintendo Switch, it’s been much slower than last week. We saw five new games releasing last week for the Nintendo Switch. However, next week is also set to have several nice releases for the new platform. While this week is headlined by Splatoon 2, next week has Namco Museum as the major release for the week. Namco Museum features several popular Namco games from the past including Pacman Vs and there’s till some uncertainty if there will be other pacman games joining the party.

We will report back to you next week with more news.