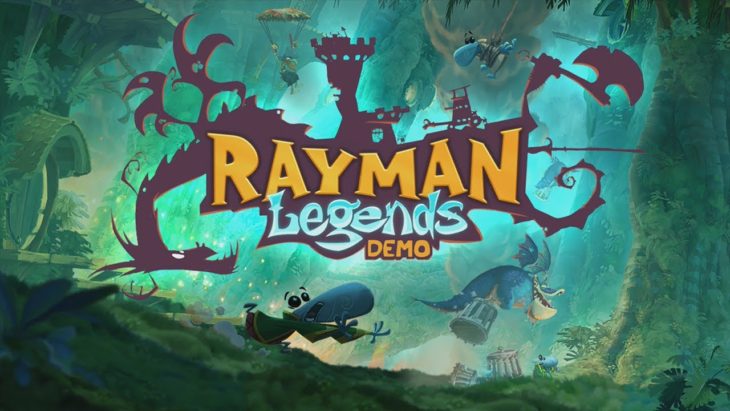 Demos have been around a very long time however, in recent years their number has dwindled. This has happened for various reasons ,but we won’t be looking into them today. Today, we question whether or not it’s time to replace demos entirely.

Demos allow us to test games to see if we’d like to purchase it or not. Over the years they’ve slowly fallen off the face of the Earth. However, they’re making a small come back now with Rayman Legends and Prey both having demos at one point. They’re great for consumers but not so great for developers if you don’t like the game you see in the demo.

Not all developers have demos, however, and two ‘new’ systems have slowly moved in to take their place. “Free Trials” which carry progress forward to the full game and “Free Weekends” both allow gamers to playtest released games to see if they want to purchase it. It’s highly debatable whether or not these systems are better than a game demo. They’re certainly cheaper to run for the developer and let players carry their saved data forwards to the full game. Something a demo does not allow.

In addition to this, there are more Alpha and Beta tests these days. Most tests allow anyone to sign up to them to playtest an early build of the game. This can be another great way to check a game out. However, it’s important to remember that this may not fully reflect the final build of the game.

It’s difficult to say if it’s time for the demo to be replaced but there are certainly systems in place which could do so. Do demos need to be replaced? Should they be? Let us know your thoughts!