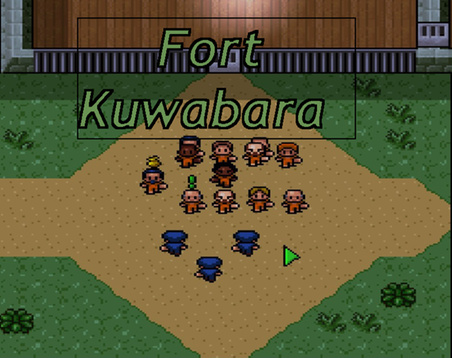 This may be a small prison (holds 6 inmates) but it’s certainly a unique one! The incredible design was inspired by old prison-carrier ships from the 1900’s which held prisoners while they were being taken to another prison. With 12 guards, it’s only slightly difficult to complete, but the incredible layout should more than make up for the lack of difficulty.

The mod is available to download on Steam here. It was also a winner of the Prisons of Fame contest held by the developer.

The creator of this prison wanted to create a really difficult one, and it looks like they succeeded. It’s inspired by the real Girarama prison, but the creator stresses that they are not trying to make fun of anyone in their description for the mod. It took the creator 28 days to beat this prison so clearly other players will have a much tougher time with this one. Players will be forced to live in “cramped and sweaty conditions” during their time at the prison. So players will want to escape as quickly as possible, assuming the guards don’t catch on first.

This Prisons of Fame winner can be found on Steam here.

The description for this prison is pretty short, but it’s long enough to explain what it is and the difficulty. This isolated prison is hidden in the jungle and currently holds 12 other inmates. The place has a record number of zero escapes and is very complex. As a result, players may need to zipline a number of times to escape the walls. The description doesn’t explain how many guards are in the prison, but it’s guaranteed to be a lot. Good luck with this one, you’ll need it.

The mod is available on Steam here.