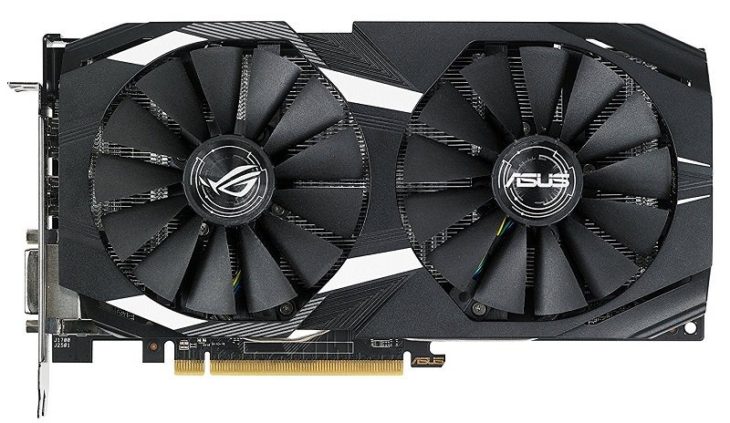 Today we’ll be taking a look at graphics cards for you PC builders out there. Specifically, we’re looking at graphics cards that can run VR games and software for under $500. Now, we know this might not be your idea of ‘budget’ but VR is straining on a computer and there are many other more expensive cards also. In comparison, $500 is pretty cheap for a good card. So let’s get to it.

While this card hasn’t been released as of time of writing, it’s promised to be the best budget GPU around. This card will let you play 1080p games maxed out and is VR ready. We don’t have a release date just yet but it should be coming some time this year so keep an eye out for it.

If you’re just looking for a card that can run VR then this is the card for you. It even supports up to 8K display for you people who love your high resolutions however, don’t expect it to run flawlessly at the higher resolutions. This is on the lower end of the budget options afterall.

One of the more expensive end of our budget graphics cards is the EVGA GTX 1070.  However, it’s value is with it’s 4K resolution. So if you want to do more than just run VR games, this is the card you should be focusing your attentions on.

The 1070 may not be as powerful as the 1080 but that doesn’t mean you should just dismiss it. This is a great card which is VR ready and lets you play games at 1440p which is great for those of you with large monitors. However, it doesn’t support games at true 4K which might be a pretty big downside to some of you.