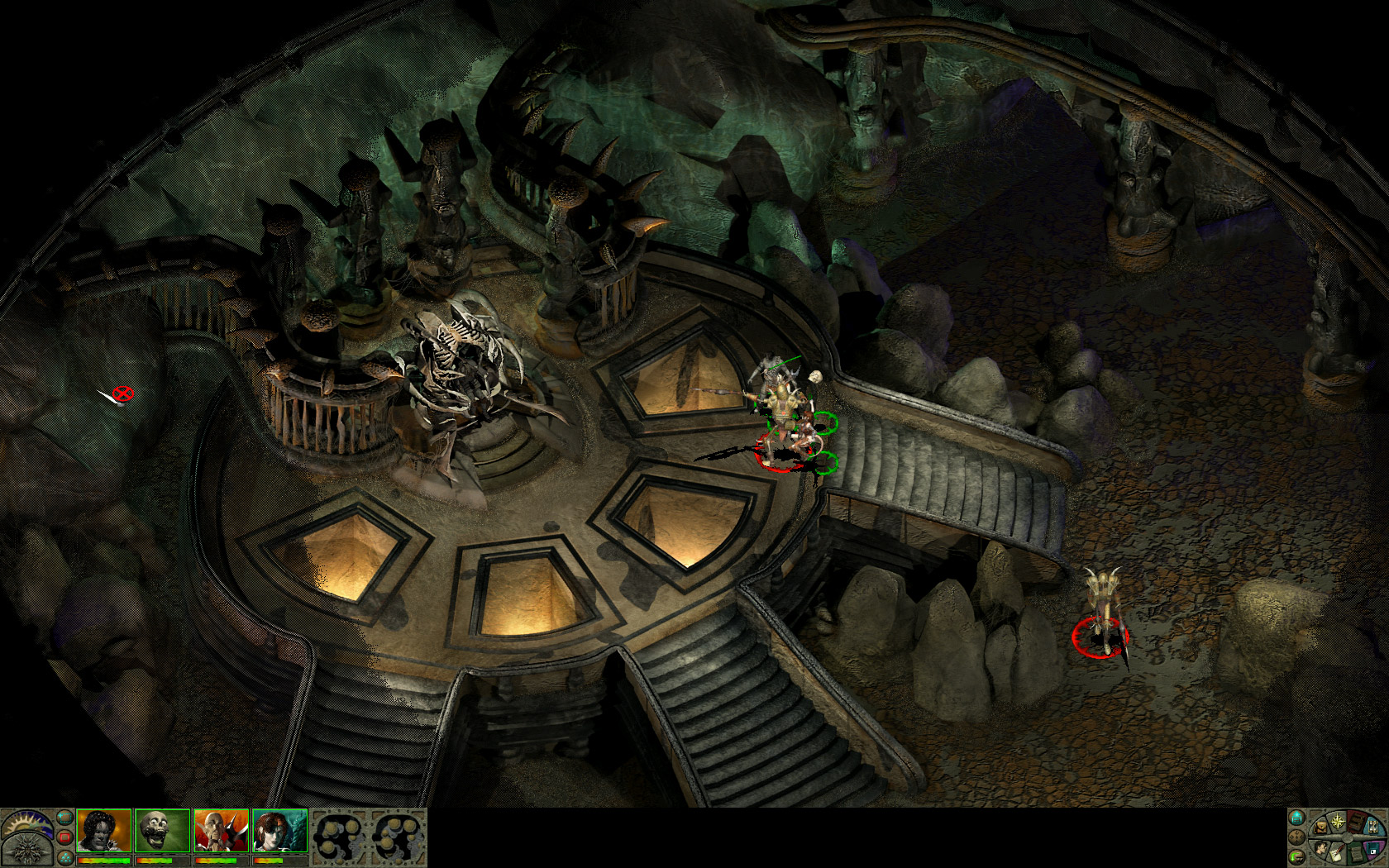 Dungeons & Dragons has been around for several decades, so it’s not surprising that there’s a large number of video games for the franchise also. However, not all of these games come out as good as initially planned. So today, we’re going to be taking a look at the best games in the franchise.

This game isn’t just thought of as being the best D&D game. It’s thought of as being one of the best RPGs ever released. Planescape Torment reveals more to the players as they progress through the incredible story and hilarious side quests. This is one game any RPG fan should check out.

You can find it here on GOG.

While this game isn’t actually a Dungeons & Dragons game, it’s thought to be the spiritual successor to Planescape Torment. Which earns the game second place on this list. This isometric story-driven RPG has been highly regarded by gamers and critics alike.

If this sounds like you’re sort of game, you can find it on Steam.

While the original Baldur’s Gate II is an amazing game, the sequel surpasses it in almost every way. The storyline and gameplay of this game have both been improved which provides players with a more immersive gameplay experience.

While this game was first released in 2002, an Enhanced Edition was released in 2014 with updated graphics. While the Baldur’s Gate games are considered superior, there are few D&D games like this one which demand attention from players – and in a good way.

The Enhanced Edition can be found on GOG and has the Classic Edition bundled with it.

The original base game is actually quite boring and wasn’t highly rated by gamers. However, the expansions for the game completely changed this around and quickly made it one of the best D&D games ever created. It’s no surprise then that this game is the 5th game on this list.

Anyone interested in giving this game a try and find it on GOG with all of the expansions.