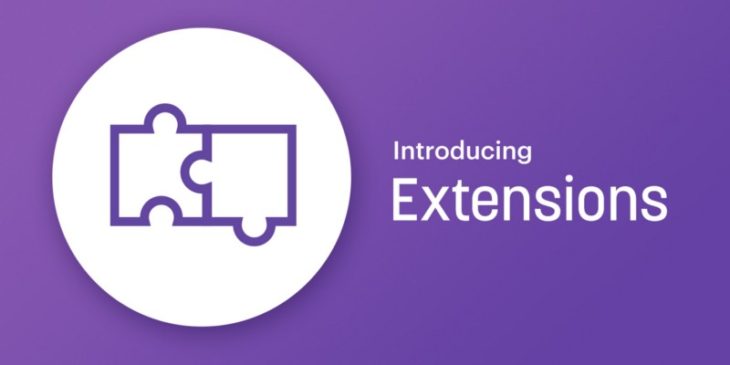 Some extensions like Gear on Amazon can be used on any channel while others are game specific. The Gear on Amazon extension highlights Partners and Affiliates products on the digital store which makes it easy for viewers to find and purchase those items. It also supports the streamer since members of the Amazon Associates program earn commissions for each sale.

Twitch has 20 different Extensions ready for when the new feature launches this year. However, this will be an open platform so anyone can build an Extension to suit their own specific needs. In addition to this, Twitch is not targeting specific games with the new Extensions. They’re just releasing pre-made Extensions for popular games such as PUBG and Hearthstone. In reality, people are free to create Extensions for any game they choose. These Extensions would then be used to enhance the livestream and improve the overall experience for both streamers and viewers.

Naturally, Twitch Extensions will also bring new monetization options for streamers. The first step for unlocking Extensions is the Gear on Amazon extension which we explained above. More details on the new Extensions feature will be explained during TwitchCon dev day on October 19th next month.

While there’s currently no release date for this new feature, they’re said to be “coming soon” in the official blog post from Twitch. Anyone interested in developing for the Twitch Extensions can already start to look into this. You can find the Extensions on the Twitch dev portal here.

Are you excited about these upcoming new features for Twitch? Let us know your thoughts!