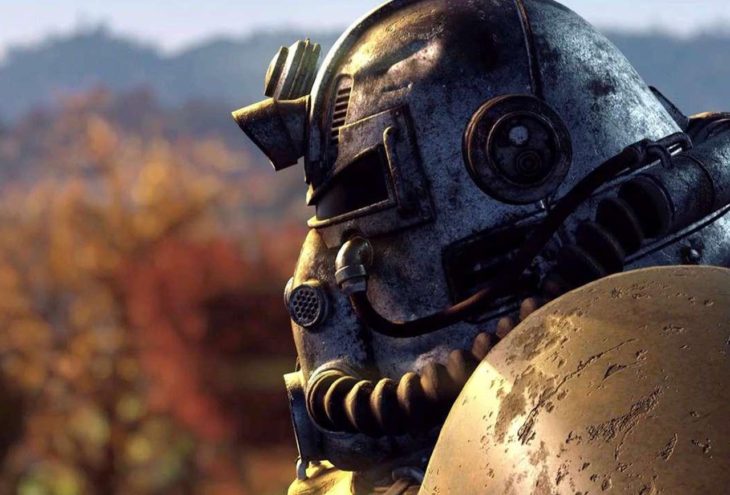 The Wasteland Is Changing

The world of Fallout 76 may be massive, but there plenty of ironing out the first time multiplayer game in the series needs. After a rather surprising silence since the disappointing release of Bethesda’s most recent release, the developers have finally shined a bit of ominous green light on the future of the online post-apocalyptic game.

In a post outlining the many “frustrating issues” players have been experiencing throughout the game, Bethesda reassures fans that they will work tirelessly to improve the overall quality of life and performance for “years to come”. With two big updates coming next month, Fallout 76 players can expect plenty of changes to the survival formula hopefully alongside fixes to a plethora of game-ending bugs, as well.

Making the boss fights seem a bit more worth the vault dweller’s time, players will now be rewarded with “two or three” special items upon each defeat. The Cryolator now produces chilled, frosted or frozen effects to players damaged by the weapon, as well as a couple of other randomly occurring respawning issues.

A week after the December 4th patch Bethesda will roll out the second patch which, again, looks to enhance the game’s performance with a variety of other fixes to the game. There will also be several new features added to the game, such as C.A.M.P adjustments, the ability to respec your S.P.E.C.I.A.L and the new Bulldozer mode – which allows you to take down trees and obstacles that may lie in your camp area.

There’s also some interesting tid bits, though vague, on future patches that seem rather interesting. One quote from the post states that “new Vaults opening” is among the many future plans for the quickly dismissed Fallout 76. This might be a glimmer of Bethesda listening to its fan’s outrage over zero human NPC making their way into the game, but with new vaults opening – they might just find their way into the game after all. Fingers crossed.

Fallout 76 may not be everything Bethesda was hoping for, and turned out to be exactly what much of the fan base was skeptical about, as the reviews have been downright disappointing and unfavorable. Let’s hope these string of patches and promised future updates can help the massive online multiplayer game reach the status of the other games in the series.

You can take a look at the full detailed list of upcoming patches on Bethesda’s website, as well as what else to expect from the game in the future.