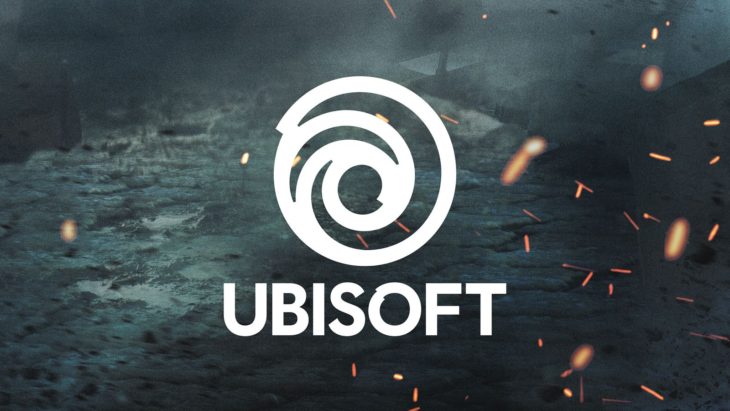 Let’s face it, Ubisoft isn’t exactly known for being a ‘great’ company is gaming thanks to all the downgrading they’ve done in the past with their games. In recent years however, Ubisoft has been pushing to win us all back with their games and give us what we want so maybe it’s time to forgive them. Like it or not, they do produce some good game ideas.

Sure, not everything Ubisoft does works out. Just look at The Division

or even Assassin’s Creed: Unity

. The difference here, however, is the fact that the company is trying to reconnect with us all. The development team of The Division has spent a lot of time working on the game post-launch to bring it back to a good quality. With a few thousand dedicated players of the game, they certainly seem to be doing a decent job. While For Honor seems to be crashing, the developers are finally starting to listen to the fanbase and nerfed the new Centurian hero. As a result, we could see a massive comeback like with Rainbow Six Siege

It might take Ubisoft a while to start doing anything about these issues but the fact remains that they did them. If this was an indie developer, we’d all be pretty happy about that. But because it’s Ubisoft, we’re all still grumbling.

After this past E3, it’s easy to see that Ubisoft is trying to give us what we want while also throwing in that classic Ubisoft flair. Mario + Rabbids

(funny how we all hated it when it was leaked but loved it at release), the pirate game we’ve been asking for since Assassin’s Creed: Black Flag

, an Assassin’s Creed set in Ancient Egypt and a sequel to Beyond Good and Evil

. It was a phenomenal conference and as a result, Ubisoft may have taken the E3 crown. Assuming you don’t count Nintendo for the games that a coming sometime within the next two years.

What I’m trying to say is that Ubisoft has begun to dedicate themselves to their players. They’re listening and paying close attention to what we want. Maybe if we stop complaining and starting trying to work with them, the company will finally get to that place we all secretly know they can. It’s better than just waiting around for Vivendi to take them over since we have no idea what will happen then, for all we know we could end up with a much worse Ubisoft. At least the current one is trying to win us all back and give us what we want.

You can’t fault the company for trying afterall.