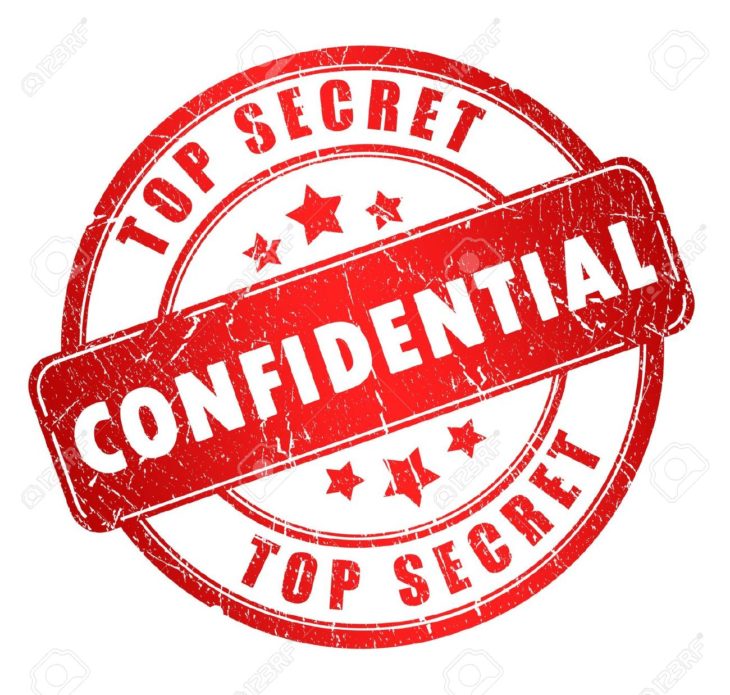 For those who don’t know, a NDA or Non-Disclosure Agreement is a contract that binds someone to silence about a certain thing. Many Alpha and Beta tests for games have a NDA which players need to sign before they can play the game. Breaking this can be quite sever.

It can result in you being blacklisted by the developer so they never accept you into their future tests for games. For large developers such as Ubisoft this can be quite a ‘harsh’ punishment as they tend to have quite a few beta and alpha tests for their games. So as a result, your account will never be accepted into tests from that developer again. In extreme cases, the developer may press changes against those who breech a NDA but this is only in extreme cases.

So how does it affect game journalism?

NDA’s also affect video game journalists and other members of the press. Failing to abide by their laws makes it clear to the developer and publisher that you are not to be trusted. As a result, they may stop supporting you with game keys for reviews or providing you with interviews. If you don’t yet receive any support from a developer it’s easy to think it doesn’t matter but it actually does. It shows all game developers and publishers that they can’t trust you to handle sensitive material such as a new game or new gameplay mechanics. So you might be blacklisted by more than just one company.

There’s nothing wrong with a NDA. An early build of a game is not a good indicator of what the final product will be like. So impressions and opinions on the first build of the game will probably change and be incorrect for the final build.

Next week we’ll take a look whether it’s worth writing articles about games that are in Early Access.