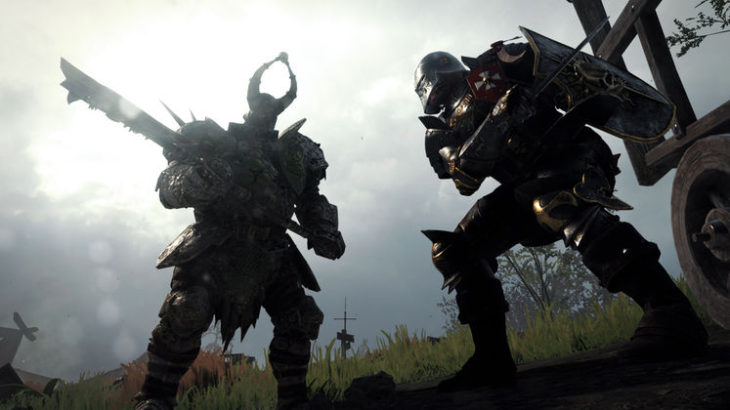 In an interview with GameWatcher, one of the developers states that “We love that people are building Mods even though we didn’t have proper mod system! Just small improvements and such, like a third-person mode!”. So the team is clearly supportive of the mods for the first game. They also seem to enjoy checking out what players have created for their game. A proper mod system is coming to Vermintide 2. This has been confirmed to include Steam Workshop support to make downloading and installing mods much easier. “Hopefully people will build their own stuff now we’ve made it easier for them.” says the team.

As a bonus, the developers have also announced that there will be Dedicated Servers for the game. As this was something that players had been requesting from the developers. Of course, there’s a good variety of new content coming in the next game.

Potentially, the biggest addition to the game is the new Chaos enemies. The developers explain that “they bring a lot to the game in terms of varying the experience” and that there will be new miniboss enemies in the game. One of which will be the Chaos Spawn who can grab the player and use them as a weapon. They didn’t go into detail on this but it certainly sounds very interesting,

These new enemies will force players to change their tactics to deal with them. It should result in many more interesting challenges and fun co-op moments between friends.

Vermintide 2 will be releasing in 2018 and more news on the modding situation should be releasing later this year.