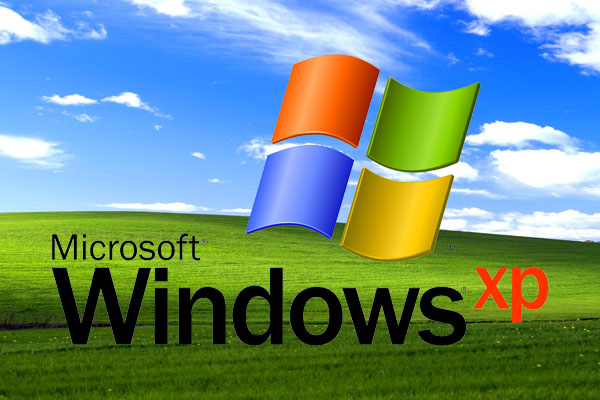 “Starting in October of this year, we will begin the process of ending support for Windows XP and Windows Vista” states community manager Nate Valenta. He confirms that Blizzard will no longer be supporting the following games on those platforms:

Microsoft has released three major Windows OS releases since Vista. As a result, the majority of Blizzard’s audience have upgraded to the newer versions. Leaving only a small minority of players on the Windows XP and Vista operating systems. Blizzard will no longer be supporting these OS come October.

Blizzard games will no longer run on machines with the XP or Vista OS. Anyone using these versions should look to upgrade as soon as possible if they want to continue playing Blizzard games. The community manager states that this will be happening on a “staggered schedule” however there are no details about this yet. The company will be posting more news and statements about each game as they get closer to the switch off point with each game. For now however, XP and Vista users can continue playing without issue.

We will provide you with updates as the situation evolves later this year.