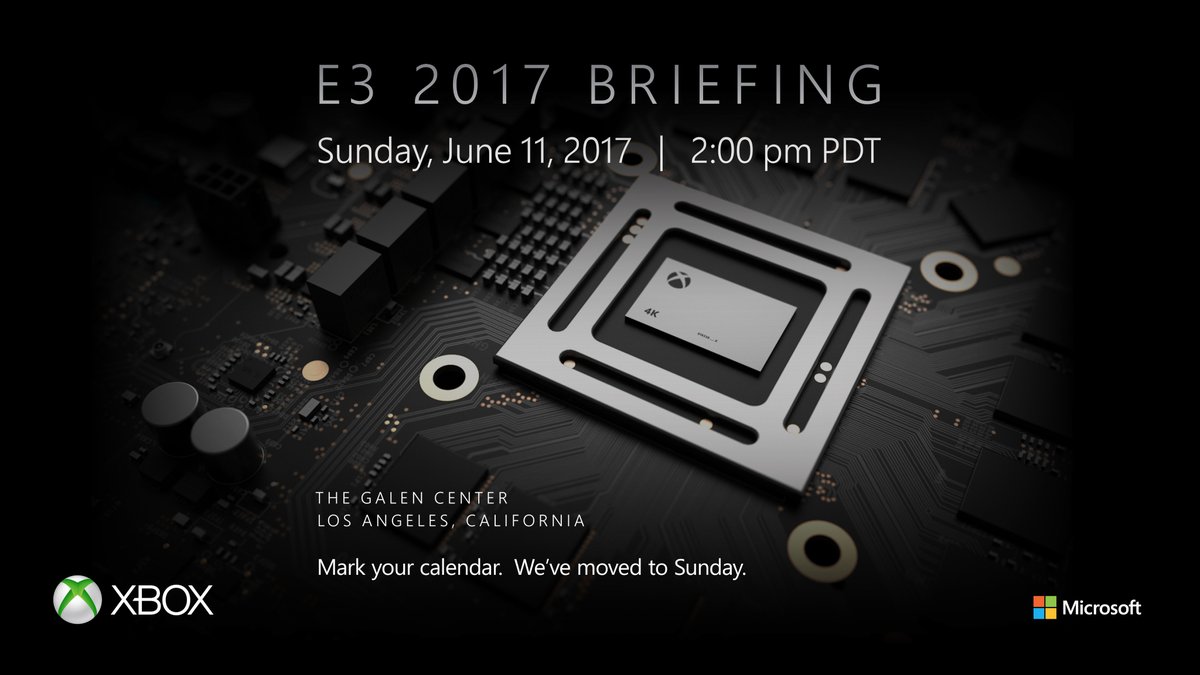 Phil Spencer announced yesterday that their conference for tomorrow will be longer than expected. The Xbox boss posted a message on Twitter confirming this news as a “heads up” for those recording the event.

According to him, this change was made to ensure they have enough time to show off all the games in their showcase. He states that “Had some games that just didn’t want to leave out to hit this time”. As a result, they opted to make the conference a little bit longer to fit in the games.

Spencer has not provided any hints about what these games could be. There’s no suggestion that these games are exclusives or new titles. However, we do know that BioWare’s new IP Anthem will be featured in the event. He also didn’t indicate how much of the conference will be dedicated to games and how much will be about Xbox Scorpio.

We also know however that a portion of the show will be dedicated to the following games:

It’s currently uncertain how long each section will be for these games. We’ll have to wait and see for more news.

Microsoft is also expected to announce the name, price and release date for Project Scorpio. The upcoming console was previously slated for a holiday release this year however, Microsoft hasn’t mentioned this for a while now so it’s possible the developer has pushed it back slightly. Again, there’s no way to know for sure right now and we’ll have to wait for the conference tomorrow.

The Microsoft press conference takes place tomorrow at 2 PM PDT / 10 PM BST. The company has been kind to let us all know that their conference will be at least 90 minutes long and could potentially run even longer.

We will be bringing you the latest news and updates from E3 over the next week.