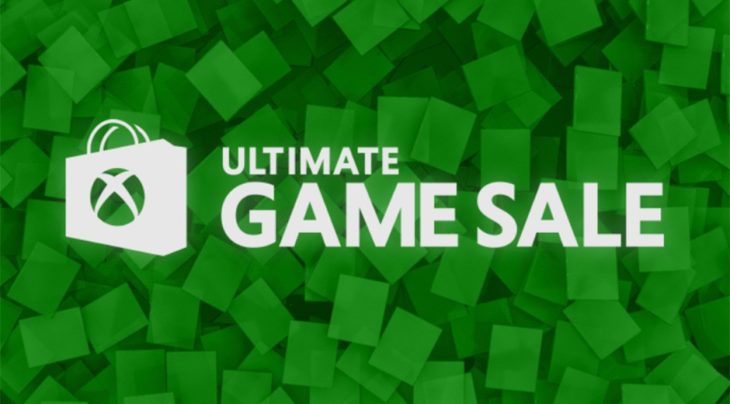 Just as we told you yesterday, the Ultimate Game Sale 2017 has begun on Xbox. The massive sale features over 300 games so it certainly lives up to its name. In addition to this, there’s a large number of discounts for hardware and accessories. This is potentially one of the best sales Microsoft has ever had.

Right on cue, the Xbox Ultimate Game Sale has begun across Xbox consoles and PC. The massive sale spans the Xbox Store, Windows Store and also the Microsoft Store. Meaning there should be something for every Xbox gamer out there.

Xbox One players can expect to see the following games on sale:

And many other titles also. In addition to this, the Xbox 360 is included in the massive sale so here’s what you can expect to see for that platform:

The full list for all games included in the same can be found over on Major Nelson’s blog here.

Here are some of the biggest sales from the Microsoft Store,  you can find the full list of games here.

While the sale doesn’t seem to be advertised on the Microsoft store website, there is a small section dedicated to PC Sales and quite a few PC’s are currently on sale. In addition to this, there are a few peripherals and PC accessories in the mix also so gamers may find it worth looking through the whole section. While it’s mostly PC’s there are the following items which may be of interest:

You can find this sale here. It’s possible that Microsoft will update the website later today with more deals so it may be worth keeping an eye on it.

The Ultimate Game Sale will be ending on July 10th so gamers have almost two weeks to grab some sweet deals.