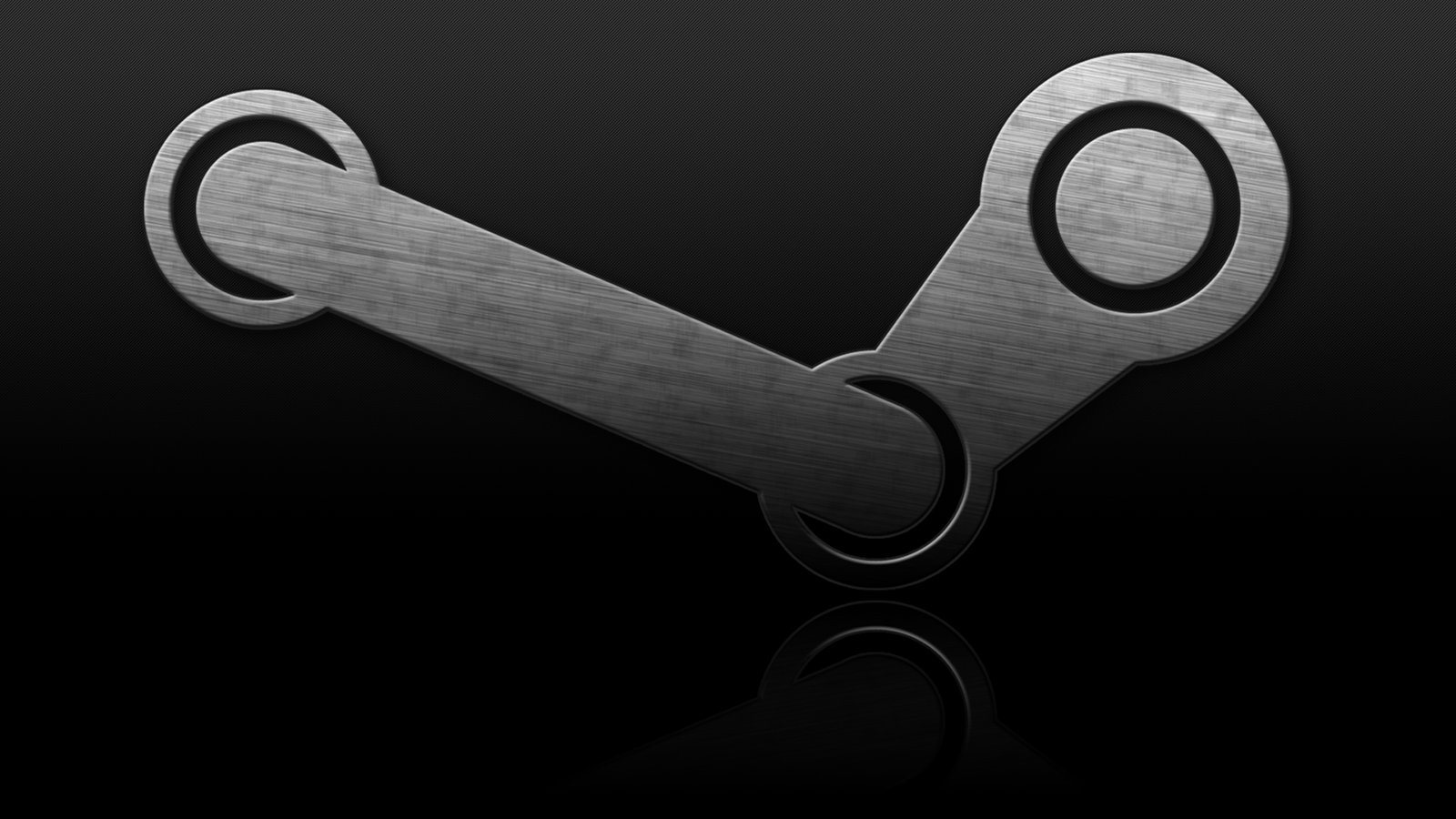 It’s official. The Steam Summer Sale will be starting tomorrow. PC gamers can finally start to rejoice as PayPal has confirmed that the sale will be starting tomorrow. Whenisthenextsteamsale has been stating that the same will begin tomorrow for some time however, this has only just been confirmed. It’s now time to start building up wishlists in preparation for the start of the sale.

Just like with past sales, PayPal has leaked the start date for the 2017 Steam Summer Sale. This is so they can announce a special deal for UK gamers however. Spending £20 on Steam through PayPal will save users £5 which is a nice deal. This deal will be ending on July 5th and while it’s not been announced, it’s thought that this is the end date for the 2017 Steam Summer Sale. If you’d like to read more about this offer then you can find more details here.

These dates do match up with the image which was leaked last month. The image claims that the sale will be starting on June 22nd and will be ending on July 5th. You can find the post here if you’re interested. However, it doesn’t really add any new details past the expected dates and times.

Valve hasn’t officially confirmed these dates for the 2017 Steam Summer Sale yet so it’s still a little uncertain. Despite this, PayPal has never been wrong when it comes to leaking the dates so these are most likely the real dates. While we wait for the sale to officially start, PC gamers should start looking more carefully at their Steam wishlist to ensure they only have games they actually want on there. This Steam Sale is expected to last almost two weeks this year. Which is great news for gamers who miss the first few days of the sale.