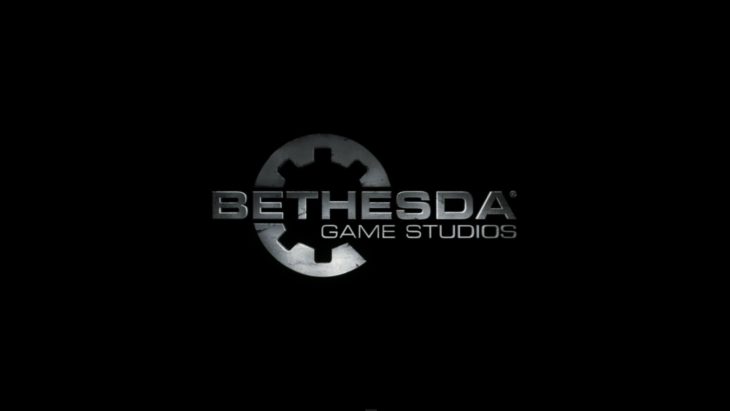 The Times They ‘Need’ A Changin’

A company with a gaming library like Bethesda’s should be flourishing in hit title after hit title. With two of the most well-known gaming franchises in the industry – The Elder Scrolls and Fallout – the gaming community should hold the long-running developer/publisher company in high regards when it comes to each new release.

However, recent trends, flopped releases and unsettling news aches at the hearts of many gamers wishing for something more from the AAA team. It seems as though within recent memory the iconic company is beginning to lose a heap of their standard fan base, and for good reasons.

Let’s take a look at three big mistakes that all lead up to a dwindling audience, and what they can do to reverse the tide.

Bethesda developed games come with a specific look, a certain feel. Whether you’re exploring Tamriel in The Elder Scrolls series or the post-apocalyptic wasteland of Fallout, there’s a recurring “blocky-ness” to the overall game design. While in the past this approach to gaming succeeded as the massive open worlds, addictive progression systems and engaging non-playable characters kept players coming back for more over ditching the game due to low-end quality of the AAA gaming spectrum.

Fast forward nearly ten years into the future and, not only is Bethesda still using the same engine, albeit a slightly upgraded version, but they’ve recently announced there are no plans to change that for their next upcoming highly anticipated titles – the space RPG, Starfield and the long-awaited TESVI. The game’s engine, known as the Creation Engine, is an in-house engine born from the Gamebryo engine which complimented games such as Morrowind and Fallout 3. This seemingly outdated engine has created some incredibly memorable moments in the past, but to be so comfortable with the steadily rising trend of being known as the studio who releases bug and glitch infested games should raise a few questions within the Bethesda circle.

All things must change with time and if Bethesda wishes to regain the worldly popularity that gave them the opportunity to create the games they’ve been wanting to create (looking at you, Starfield), then perhaps it might be best to begin research and construction on a brand new engine. Something that gives the world more life, smoother animations and a more authentic feeling experience.

It’s been no secret that Bethesda Game Studios takes their time when releasing an entry in their acclaimed franchises. While, as a publisher, Bethesda hurls out new games like your Dooms, Wolfensteins, Preys and Dishonored titles throughout a generation, the enduring RPG experiences that’s so unique to the development side of Bethesda is what the mass amount of fans want.

Take the current generation as an example. So far, the only new Bethesda Game Studio titles we’ve seen is Fallout 4, and the recent debacle of Fallout 76. Oh, and a couple of different releases of Skyrim. We know games take a while to create, especially when they’re the size and caliber of TES or Fallout, but maybe that’s exactly why they could use a new engine. Ironing out the sheer amount of bugs in each release must take a long time, but they can’t even seem to accomplish that portion of the development cycle in any respectable manner anymore, either.

By the time The Elder Scrolls VI does launch it will probably be around the 15 year mark of the last entry in the main series. That’s no way to treat your die-hard fans, and when dealing with a franchise that’ so beloved and cherished by the community as TES why not capitalize on the constant growing numbers in favor of new entries in the series. I understand the need to polish and create something truly unique with every release, but sometimes it’s best to keep things simple. People want to play a game where the formula works, and the recent TES games, while straying a bit from the older recipes, have worked exceptionally well.

When you’re a developer/publisher known for sticking to the single player formula – even going out-of-the-way and declaring single player isn’t dead campaign – it’s a bit misleading to the fans when they push for a multiplayer only title. What’s even more off-putting is when this said multiplayer only title takes place in one of the most engaging single player franchises currently around. Taking the Fallout 76 name and creating a co-op/PvP experience seems like it could work on paper, but some unusual decisions and glaring performance issues kept Fallout 76 from having anything but a successful launch, at least when compared to more recent Bethesda launches.

The game world feels empty and inauthentic due to a lack of human NPC interactions, the quests are the definition of “fetch quests”, game-ending bugs and item wasting glitches create some incredibly frustrating moments, and the multiplayer often gets in the way of experiencing any sort of lore. The massive world of West Virginia is gorgeous and indeed huge, but it feels more like a shell of an experience, at least in its current state.

And as much as Bethesda likes to claim a large majority of fans wanted an online Fallout experience, we’re not so sure that’s true. Why else would they sandwich in the factual bullet points at 76’s E3 announcement by continuously going back to “fans can play Fallout 76 as a single player experience, as well” slogan? As charming as the direction to take a beloved franchise to new areas of gaming might be, Bethesda seems to have lost what made their games so enjoyable and loved in the first place. Fallout 76 is a record-breaking disaster, and hopefully a wake-up call to Bethesda as they develop their next line up of single player games.

While Bethesda may not be in deep trouble as far as going under financially or losing all credibility as a competent developer, these three trends in the company don’t exactly bode well for their future in gaming. They still have a solid fan base, and those who have jumped ship won’t be easy to reel back in – but with a real effort to right the wrongs and get things back on track, they may find themselves back in the position they once were in the gaming community.