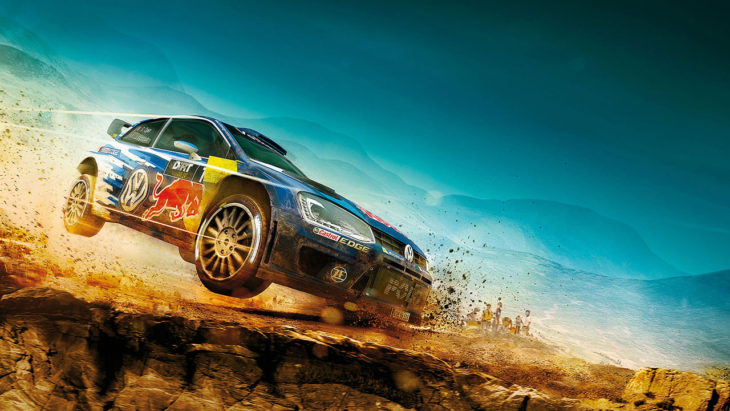 With VR trends starting to take flight, and the holiday season approaching quicker than most care to realize, the racing scene is littered with solid VR experiences. But what are the ones that will truly stand out coming this year?

Releasing next month on October 17th, Gran Turismo Sport is shaping up to be one of the generations finest racing sims. Adding the PSVR support to the highly anticipated game is sure to “wow” racing enthusiasts everywhere, placing competitors into ultra-realistc 4k resolution at an astounding frame rate. PS4 owners and VR fans are definitely looking forward to this mega racing sim, Gran Turismo Sport.

The newest VR rally racer from Codemasters has been blowing away VR and racing fans since its initial VR release last year, and it’s PSVR debut in February 2017. With a broad audience prone to motion sickness, DiRT Rally VR seems to have somewhat cracked the comfort code keeping VR players alert and refreshed without unwanted nausea. Aside from the comfortable VR capability and a top-notch racing title to start with, DiRT Rally VR sits as one of the best VR titles to date.

Coming to consoles and VR headsets next week – September 22nd 2017 – Project CARS 2 will be packed with immersive racing and eye-popping cars to become completely involved in. With the VR capabilities, this true racing sim takes players into real-life scenarios, such as weather changing races. Project CARS 2 is looking to build on the giant success the original racer became.

While these are only a few of the available racing titles for the VR mechanics, there are other titles that stand a chance against these exciting titles. Forza Motorsport 7 is one of those titles, but Microsoft has yet to release details involving where the company is at when it comes to VR tech. It seems like a logical conclusion that if/when Microsoft decides to equip their players with immersive VR titles, the Microsoft exclusive racing sim would be at the top of the list to receive a VR enhancement; not to mention the stunning quality of the One X.