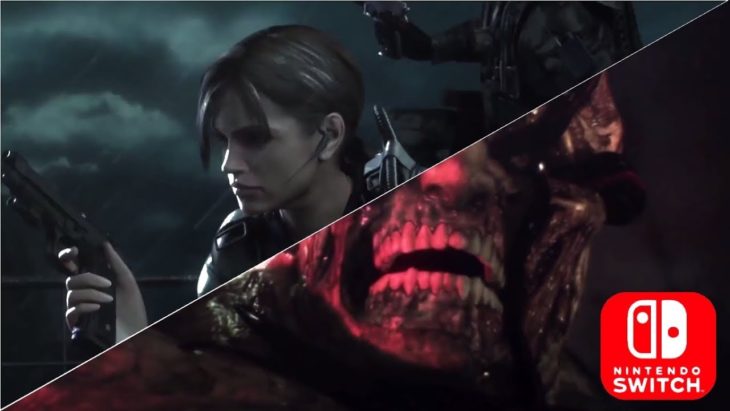 Today we’re taking a look at the Nintendo Switch. Specifically, we’re looking at the awesome third-party titles which are coming this year to the new platform. We’re not including indie titles such as Yooka-Laylee in this list or games without a release date like Steep or Skyrim. The purpose of this list is to highlight the great upcoming Switch games from third-party developers.

We already have a demo of this game on the Nintendo Switch which even includes some co-op action using individual joycons. This game is one of the highest rated Rayman games of all time so the fact that Ubisoft is bringing it to the Switch is awesome. The demo plays well and the response to it has been really positive from Switch owners. We can’t wait to play the game on the Nintendo Switch later this month on the 12th.

This fighting RPG is the sequel to the acclaimed Dragon Ball Xenoverse game. The announcement of a Switch version for this game was unexpected but great to hear from publisher Bandai Namco. We don’t know everything about the upcoming yet such as how the co-op and multiplayer works since they were popular features in the original launch last year. Hopefully the publisher will release more information as the September 22nd release date approaches.

Capcom has confirmed that they’ll be bringing Resident Evil Revelations 1 and 2 to the Nintendo Switch this year. The games will be available with a physical version where the first game is on cartridge and the second is a download code. In addition to this, they’ll both be available separately on the eShop. These two games will both be arriving on November 28th this year and are perfect for horror fans to sink some hours into.

While it’s great to see EA supporting the Switch with some sports games which are perfect for the co-op based console, there are some downsides. For example, we won’t be receiving the story mode “Journey: Hunter Returns” and this version doesn’t use the Frostbite Game Engine. It does however include the Ultimate Team, Career Mode and Local Seasons which is great news for sports fans on the Nintendo Switch. The game will be releasing on September 29th with the other versions.

What third-party Nintendo Switch games are you most looking forwards to? Let us know!