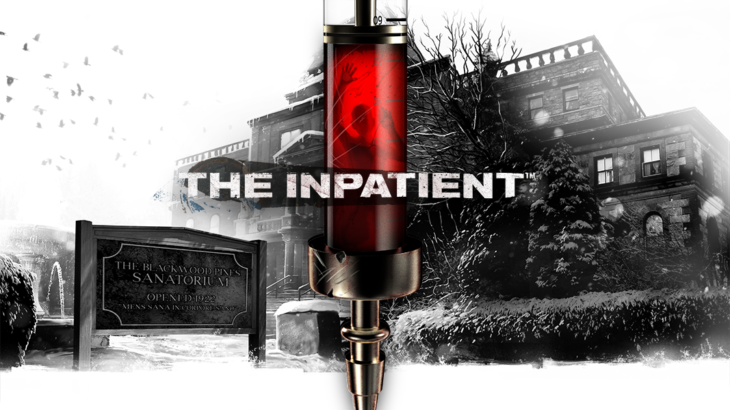 While October is a pretty hectic time for game releases, November honestly isn’t much better. There are plenty of quality releases coming which will also ruin our wallets and bank accounts. This list only includes the brand new releases. So no expansions or re-releases such as Skyrim for Switch or L.A. Noire. There’s still plenty of brand new games to keep an eye out for on all platforms which make next month a great time to a gamer…. again. Unless of course, you actually like having money in your bank account. Then it’s awful month.

While this is technically a remake of the original, it does contain a brand new chapter. And this new chapter is worth checking out if you’re a fan of this game series. We don’t know a huge amount about it and what we do know would probably be called spoilers by fans of the game. So we won’t go into it. Just know this game should be a good starting point for those interested in the series.

You might argue that this is also a ‘remake’ but Ultra Sun and Ultra Moon are actually new stories set in the same region. So they’re actually different to the main games and offer a different experience in the world. Pokemon fans should love these games.

The sequel to the 2015 hit is almost here. Unlike the first game, this one will contain a story-driven single player mode also a detailed multiplayer. The game features characters from all over the Star Wars movies so Star Wars fans should get a kick from this game. Meanwhile, those who love FPS games should be able to enjoy Battlefront II as well.

Yet another Need for Speed game. This is the twenty-third in the series to be exact. However, everything we’ve seen about it so far has been very promising. It’s a nice racing game to look forward to from the November game releases. There’s an offline single-player mode in addition to the classic online multiplayer gameplay Need for Speed fans know and love. It should be a very interesting racing game thanks to the return of the single player.

This PSVR game acts as a prequel to Until Dawn, the 2015 horror smash hit. The game is set 60 years before the events of the game and follows a player character who has amnesia within the Blackwood Sanatorium. As expected, the story also changes depending on the choices you make and if this game is anything like Until Dawn then it should have a great story. It should be one of the better horror stories out of the November game releases.

Feelings towards this series are always pretty mixed but the response to the game was initially quite positive. This changed a little bit after the Beta so it’s debatable how well this game will do at launch. It deserves an honourable mention at least.