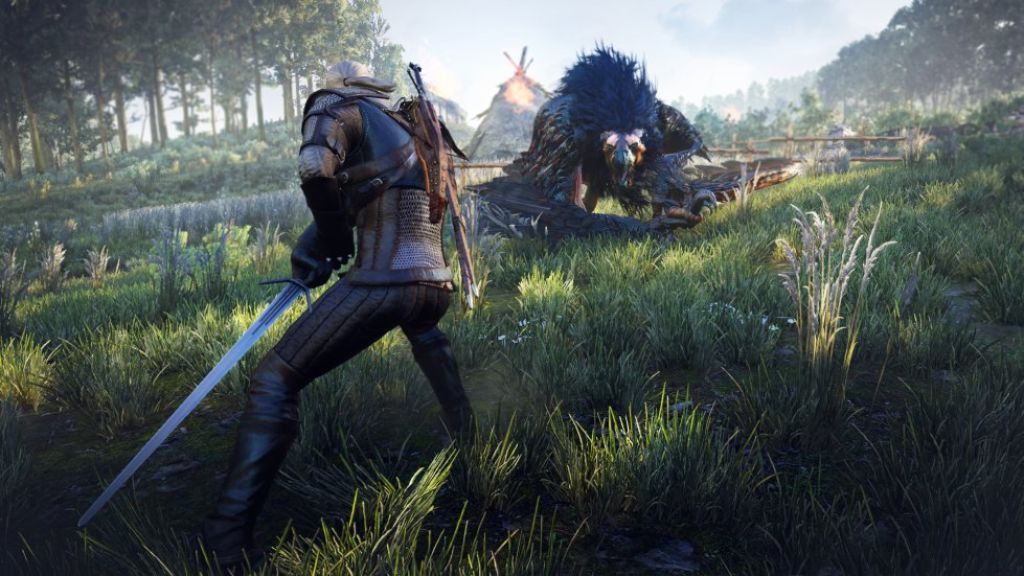 There are a large number of video games set in their own fictional worlds. While not all of these worlds are memorable, there are some that stick with us even after we’ve completed the game and moved on to something else. Here are some of the best medieval fantasy worlds in gaming.

It’s impossible to create this list without including Tamriel. The continent is huge and is filled with different types of biomes. Whether you’re playing Skyrim or Elder Scrolls Online, the world is just amazing to explore. As a result, the land of Tamriel is one of the most memorable fantasy worlds to ever exist and the series has been around since 1994.

It’s a shame that the games don’t give the continent of the Witcher series a name but even without one, this world if memorable. It’s filled with amazing regions and a variety of monsters for the player to slay. In addition to this, the game has a much more mature setting than most of the other worlds on this list. It results in a truly memorable gameplay experience.

Let’s face it, Hyrule is one of the most well-known worlds in gaming. With the release of Breath of the Wild, players can now explore an Open World Hyrule for the first time ever. The land is breathtaking for children and adults alike.

World of Warcraft has stolen so many hours of our lives that it just had to make the list. Azeroth is the World of Warcraft fictional universe and while the gameplay itself is addictive, the fantastical world is unique constructed. It stands out compared to the other games here which makes this one of the most memorable worlds around.

Ah, Nosgoth. Home of the Legacy of Kain series. Mature, violent and filled with creepy locations which are very memorable. The most recent (and cancelled) game titled “Nosgoth” had a map where humans were attached to torture equipment. It’s a brutal world and those who see it will remember it.