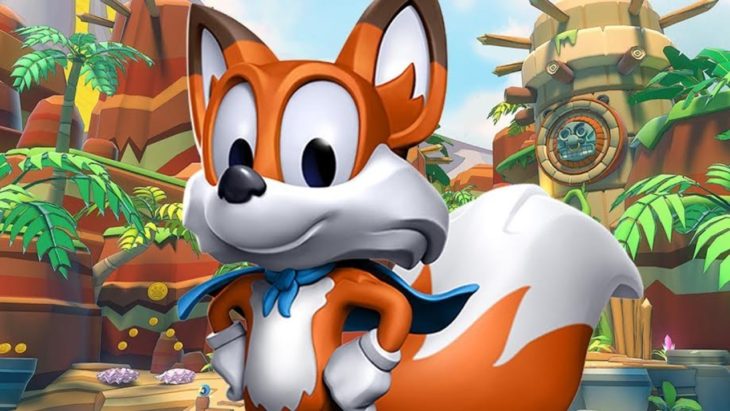 The holiday season is showing great signs of releases all across the board of gaming and consoles, but exclusives are what keeps the console life from expiring. Let’s check out what Microsoft has in store for exclusive titles on the Xbox this coming season.

Taking a page from the cartoons of the 1930s era, Cuphead

takes players on an adventure to repay the devil. Fighting a slur of bosses with the unlimited-life cupped-faced character, you’ll make your way through tons of levels in an intriguing and unique experience. Join in on jolly co-op and have help paying off your debt to the devil. Find Cuphead coming this week on September 29th.

Apart of the trio of racing-sims releasing within just under a month, Forza Motorsport 7

is the sole Xbox exclusive racer. Between GT Sport on the PS4 and the multi-platform, Project CARS 2, Forza Motorsport 7 has a huge list of cars compared to the others. Over 700 vehicles await in this extreme racer, which hits stores everywhere on October 3rd, while early access is available for those who preordered the game.

Another platformer helping to revive the lovable mascots from the early years of gaming, Super Lucky’s Tale

seems to fit right in with the nostalgic presence of other charming titles released this year thus far. With traditional like 3D platforming exploration this title is sure to speak to the gamers of an earlier era of gaming. Find Super Lucky’s Tale out on November 7th.

isn’t technically an exclusive title, being re-released during several occasions on Sony and Nintendo consoles. But this particular release marks the first time this excellent adventure title – widely known as one of the greatest games of all time – is making an appearance on an Xbox console. Standing in a hail of other AAA titles, this beautiful gem is well worth the price tag and time to immerse in the gorgeous and awe-inspiring world of Okami. Take on the role of Amaterasu in Okami HD

In this survival-horror title, Hello Neighbor

, you’ll take a stealth approach to discovering the truth about the horrible neighbor that lives near your character. A plan to sneak into their basement and find what horrible secret lies beneath becomes increasingly tricky as various traps will be set along the path you may have chosen the night before. Use different approaches every night to hopefully finally discover the hidden secret of your neighbor. Catch Hello Neighbor

out on December 8th.