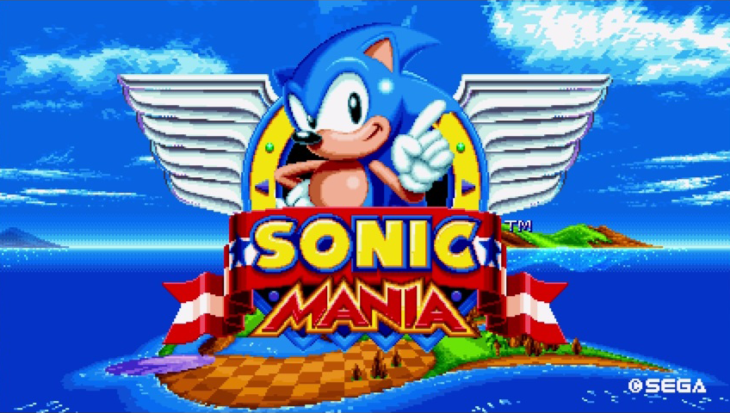 This week has a number of sweet titles being released across all current gen platforms. So it’s definitely worth checking out this list this week to make sure you don’t miss these wonderful releases.

While the initial reveal seemed to suggest a multiplayer game,  Agents of Mayhem is actually a single player game, and we don’t know a whole lot about it. We know it’s the latest title from Deep Silver Volition who also developed the Saints Row games. So it will probably be chaotic fun. It follows an operation against a villain group called LEGION and their mysterious leader, Morningstar. Players control a variety of Super Agents who all have their distinct playstyles and looks. They can also explore the city of Seoul where the LEGION call home.

The game will be releasing tomorrow on August 15th.

Looking for a good horror game this week? Observer has you covered. It’s a cyberpunk horror game from the creators of Layers of Fear so we can expect the atmosphere in this game to be killer. Players control Dan Lazarski who is an elite neural detective also called an “Observer” who hacks the minds of suspects. Any information found in their mind can be used in a court of law making this one dark dystopian world. This twisted world sets the stage for a brand new horror game however, we don’t know too much about the plot just yet. We’ll have to wait and see.

Observer is releasing on August 15th.

This side-scrolling game looks and feels like a classic Sonic game which is the perfect way to celebrate the 25th anniversary of the series. It’s inspired from the Sega Genesis games making this one a real classic in the making. It follows the events of the Sonic & Knuckles game and the crew get a mysterious energy reading from far way so Sonic and friends go to investigate. Naturally, Doctor Eggman wants to get there first and has sent his henchmen to the mysterious energy reading also.

Thankfully, we don’t have to wait too long this game. It’s releasing tomorrow on August 15th.

While it’s not exactly a new game, it’s finally getting a PS4 release this week. Cities: Skylines first launched in 2015 for PC and was only ported to the Xbox One earlier this year. So the console versions of the game are still very new and it’s uncertain if the developer will consider porting the game to the Nintendo Switch also. We can dream anyway. PS4 owners will be able to build sprawling towns starting from tomorrow.

The remastered version of the 1998 RTS is finally here! It also features the Brood War expansion. Naturally, there are no major gameplay changes but the entire game has received updated graphics and re-recorded audio to give it a new lease of life. It’s great to see Blizzard still cares about the games that helped build the company to where it is today. This probably won’t appeal to most people, but those who once played StarCraft this will be a must buy.

And you don’t even need to wait for the game to releases! It launches today on August 14th.

What games will you be picking up this week? Let us know!