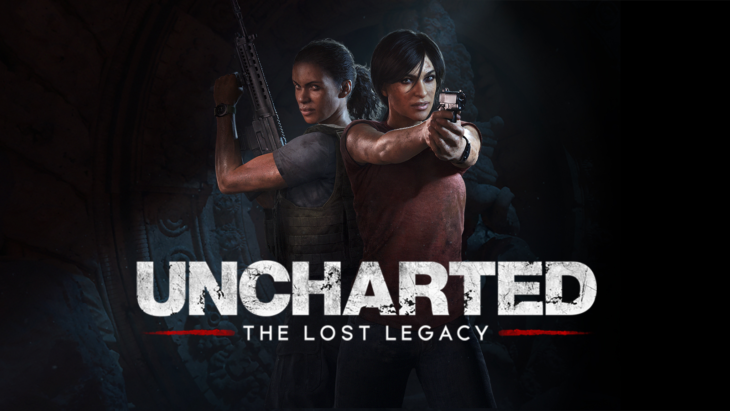 This week is set to be a great week for gaming. There are quality triple A titles and some great indie games being released this week. You won’t want to miss this weeks edition otherwise you could miss out on some great titles this week.

The Uncharted spin-off game is finally releasing this week for the PS4. This game is set in India and follows Chloe Frazer and Nadine Ross on their quest to find the Tusk of Ganesha. All previews of the game have been very promising so far so it looks like this should be another classic Uncharted title.

It will be releasing on August 22nd.

The sequel to the 2014 sleeper hit is just around the corner. Like in the first game, players have been taken to prison and must escape by any means necessary. It returns with brand new prisons and a few new mechanics to make sure the game feels fresh.

It releases tomorrow for PC, Xbox One and PS4. A Nintendo Switch version is coming at a later date.

The infamous Korean horror classic has returned. This version of White Day has been completely remade with new gameplay and content. It even features a sequel story built into it. There’s plenty of new content in this version of the game which should please horror fans everywhere.

White Day will be releasing tomorrow on the 22nd for PC and PS4.

Guardians of the Galaxy: The Telltale Series – Episode 3

It’s finally here! The next episode of Telltale’s Guardians of the Galaxy will be available for download in around 24 hours now. Fans have been left waiting since June for a new episode and this one is promised to be full of action and classic Telltale gameplay.

Players will be able to download the new episode from tomorrow on August 22nd.

While this may not be too exciting for most gamers, it’s definitely a step in the right direction for the Nintendo Switch. The full first season of Minecraft: Story Mode is coming to the Nintendo Switch this week however, there’s still no news on a Switch version of Season Two.

A digital and physical version of the game will be launching on August 25th this week.