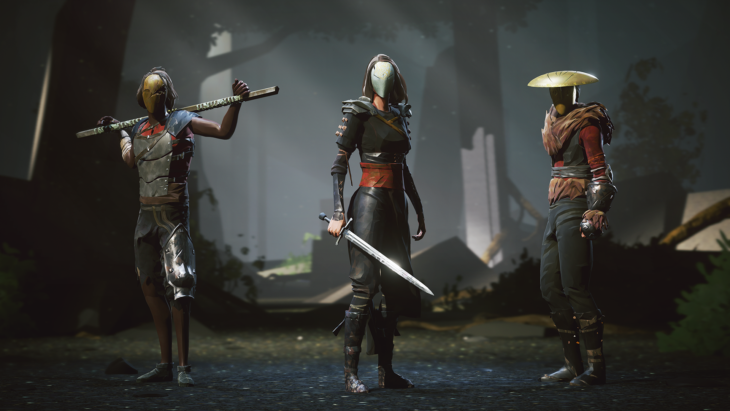 Kicking off the last week of August is a good choice of exciting games and expansions coming to gaming consoles and PCs everywhere. Let’s take a look at 5 of the best to watch out for this week, August 28th – September 2nd.

This martial arts action-RPG title has been in the sights of many gamers ready for fast-paced combative action. Absolver takes players and puts them into a fictional open-world of Adal and gives them countless skills and abilities to help join the coveted Absolver Peacekeepers, and journey through the interconnected, free-roaming world, full of difficult combat and surprising discoveries. Compared to a martial-arts style Dark Souls adventure, take-on Absolver on August 29th on the PS4 and PC.

The second Mario spin-off title is headed to the Nintendo Switch this week and it’s looking to increase the exciting playability of the Rabbids universe. Mario + Rabbids: Kingdom Battle releases on August 29th for the Switch and will bring tons of third-person combat action between the two iconic Nintendo worlds.

This Neo Geo classic takes a traditional disc throwing sport and gives it arcade gaming action. Now re-releasing for Sony’s PS4 and Vita consoles, Windjammers will bring back the cult hit action from the 94′ original, while bringing online multiplayer action into the mix. Grab your copy on August 29th for current-gen Sony consoles.

XCOM 2: War of the Chosen

This huge expansion for the acclaimed XCOM 2 title brings more soldiering sci-fi tactical military gameplay with tons of new features and enemies. Command your squad against the powerful new combat species, The Chosen, return to the strategic battlefield in an expansion almost as large as a full-scale release. War of the Chosen releases August 29th on the PS4, Xbox One and PC.

Life is Strange: Before the Storm

Releasing just the first of three episodes this week in this episodic title, Life is Strange: Before the Storm returns players to the Life is Strange tale, only this time three years before the events of the original entry. Take back control of the teenage Chloe Price, and be prepared to make the ultimate decisions in this dramatic release on the PS4, Xbox One and PC, on August 31st.