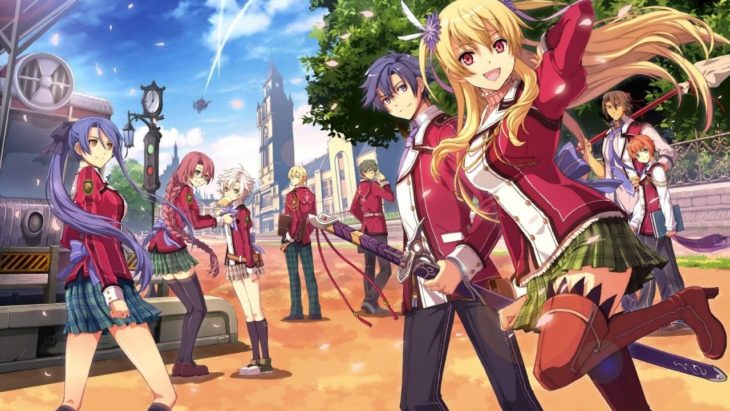 We’re in for a relatively quiet week with only a few major releases, but it’s only the calm before the storm. The rest of August will be filled with quality game after quality game. So enjoy the quiet while you can!

The Secret World is re-releasing under a new name, “Secret World Legends“. The relaunch of the game was so that the developers could change it to a free-to-play business model. It was originally a buy-to-play model when it first launched in 2012. Combat in this MMORPG is incredibly fast paced, and reviews of the game when it first launched were quite positive. It’s only gotten better since then. As a result, it’s definitely worth checking out now that it’s free-to-play.

It relaunches today on the 31st of July.

From the makers of Gone Home comes a brand new narrative experience. Tacoma is set on a space station where the player must discover what happened to the crew in the face of a terrible disaster. It certainly sounds like a very promising game plus it’s releasing on PC and Xbox One.

Tacoma is releasing on August 2nd this week so keep and eye out for it!

The critical response to this game has been fairly mixed but fans of the Jackbox Party Pack series should be able to enjoy this one also. It’s a party game where players use their phone as a controller for the game. It was released for Steam and the PS4 earlier this year but the game is finally getting a Nintendo Switch release. As far as party games go, this is probably one you’ll want to take a good look at.

It releases on August 3rd this week. However, there’s currently no store page for the game on the official Nintendo website.

It first entered Early Access in 2014 and since then, the game has been rated as “Very Positive” on Steam. The developers have been dedicated to getting the game ready for launch, and now the survival game is finally releasing this week.

The popular survival game will be releasing on August 1st for PC, Xbox One and PS4.

The Legend of Heroes: Trails of Cold Steel

This JRPG originally launched for the PlayStation 3 in 2013, but America only received it in 2015 while the Europe release was last year. The game is finally releasing for PC this week so a whole new audience will get to play with turn-based RPG. It picked up fairly high scores from critics so this is definitely a game to pay attention to when it releases within the next few days.

Trails of Cold Steel will be launching for PC on August 2nd.