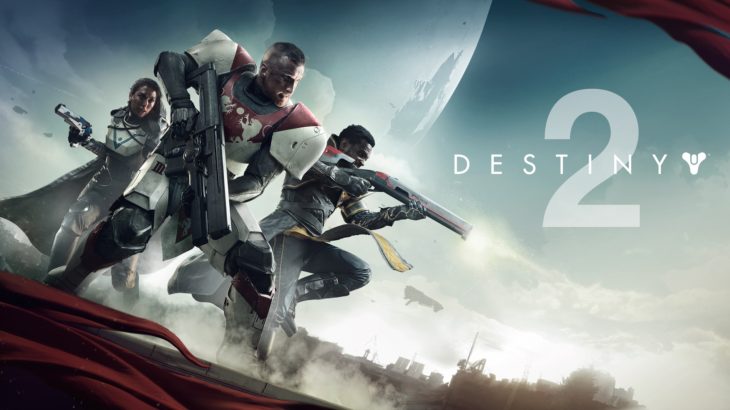 This week is a great one for game releases. With games such as The Binding of Issac finally being released for the Switch in EU on the 7th to Destiny 2 releasing worldwide. There’s definitely a bunch of quality games to pick up this week for every platform. You wont want to miss this week in gaming.

The successor to the first action-RPG is finally here. For console users at least. Destiny 2 is the multiplayer FPS game that borrows mechanics from MMO games leading many to wrongly call this game a MMOFPS. Regardless of what it is, Destiny 2 is a very promising game.

It will be releasing on September 6th for Xbox One and PS4. The PC version is arriving in October.

The highly anticipated to Knack is releasing this month after being announced last year. If you’re not sure about this game then you’re in luck, a free demo is available on the PlayStation Store with solo and co-op content.

This PS4 exclusive will be launching tomorrow on the 5th.

The Binding of Issac: Afterbirth+ (Switch, EU only)

EU games are finally getting The Binding of Issac this week. The game was released for the Nintendo Switch in the US earlier this year but EU gamers have been left waiting quite some time to play the game. The long wait is finally over and this amazing game will be arriving later this week.

It’s releasing on September 7th in both digital and physical form.

Monster Hunter Stories is a Monster Hunter spin-off game where players can take the role of a Rider instead of a Hunter. Players can hatch eggs, befriend monsters and battle beside them in combat.

While this was first released in 2016 for Japan, it’s finally getting a world wide release this week on September 8th for EU and NA and September 9th for AU. Monster Hunter Stories is a Nintendo 3DS exclusive.

Lego Worlds is the Minecraft-like Lego game which was first released in March this year. However, it’s finally arriving for the Switch this week. It’s a sandbox game where players can build anything from Lego bricks and is rewarded for exploring. It supports two players in a single instance but we don’t know how the controls work just yet. It could be you need an additional pair of Joycons or you can use one Joycon per player. Hopefully this will be cleared up before release.

It’s releasing on September 5th for NA and the 8th for EU players.

What are you looking forwards to playing this week? Let us know!