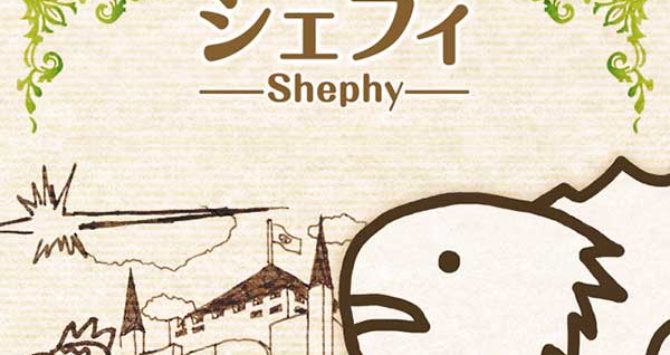 We all know about The Legend of Zelda: Breath of the Wild and Splatoon 2. But have you heard about these great little titles on the Nintendo Switch?

This is one puzzle game that everyone should check out. It’s filled with tricky puzzles, nice humour and entertaining gameplay that puts it on par with the Portal series on PC. While this game was released for the PS4 previously, it’s still relatively new to the Nintendo Switch. It’s been featured in the “Charts” for the EStore for some time now and the game certainly deserves its slot. Though it’s only in the middle of the charts right now.

If you’re a fan of puzzle games and love the idea of playing co-op with other people, get it. If you just want a puzzle game to play solo, get it. This game has the best of both worlds.

This incredible rhythm game is one that everyone should play at least once. Regardless of platform. It’s difficult to tell what this game actually is at first glance so we’ll help make it more simple. It’s a “rhythm-violence” game where players must make it through various levels by defeating bosses at the end of each level. It’ all about press buttons at the right moment to deal damage to bosses and avoid danger.

It’s a very unique game which certainly worth a playthough.

The Switch may not have Hearthstone yet but it has Shephy! The adorable single player card game where the aim is to get 1000 sheep. It features a story mode and a challenge mode in addition to a quick play so there’s plenty of content here to keep players busy for a while at least. However, it is a very difficult game to get the hang of. There’s another downside, once you know a strategy the game becomes much easier and starts to lack any real challenge.

Despite this, it’s still a nice little card game. Check out our review for it here!

Moving from the bright and cheerful world of Shephy, we come to Bulb Boy. The horror adventure game about a boy with a glowing head. Players are tasted with saving their family from the darkness by solving puzzles and defeating wicked enemies who want to kill you all. It’s a surprisingly dark game with an incredible atmosphere which makes it worth checking out. Horror fans will especially be able to enjoy this title.

Because his head is a giant bulb, it acts like the ‘torch’ for the game while exploring the dark and terrifying world. There are few other light sources in the game so good luck with that then.

This procedurally generated 2D platformer is “tough as hell” and features classic rouguelike elements also which make it even more challenging. It features a simple story. Players control Ikk who is on a journey to make his only friend happy. His friend, a landbound whale, could do with a special trinket so Ikk has set off in search of it by scouring through the deep and dark places nearby. Things aren’t so simple of course as these places are riddled with enemies.

Those who enjoy difficult games should get a lot of enjoyment out of this one.

What other hidden gem titles do you enjoy for the Nintendo Switch? Let us know!