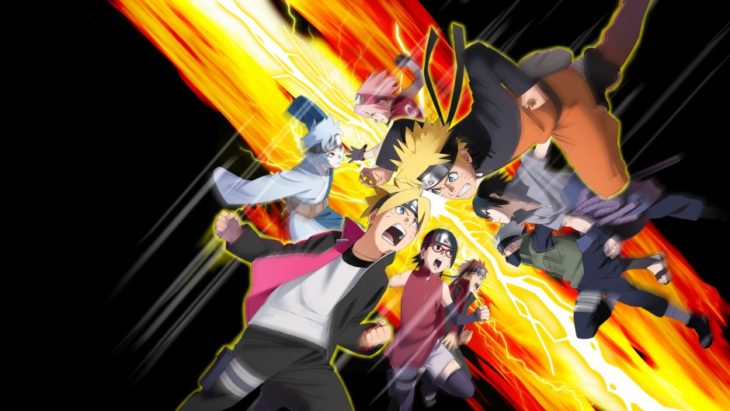 Another Excellent Month of New Releases

August is now less than a couple of weeks away and soon after we can officially start ringing in the holiday season within the video game industry. Before we hit things off with the likes of Spider-Man, Red Dead Redemption 2 and Assassin’s Creed Odyssey, there are quite a few other tasty releases coming near the tail end of summer.

While we’ll see the annual release of Madden, remastered versions of Yakuza entries and the seventh expansion set – Battle for Azeroth – for the long-running MMO World of Warcraft series, there are some solid new titles that have piqued our interest, as well.

Here are 5 of the best looking titles hitting stores in August:

This indie survival game out of Compulsion Games takes a new spin on placing peace and happiness within a society that is utterly collapsing. Deep into an alternate timeline shortly after World War II, players will take to the surreal city of Wellington Wells and it’s mislead and drugged up denizens.

With the aftermath of a successful German empire invasion upon Great Britain, many inhabitants have now rendered themselves to the shackles of a new hallucinogenic drug known as “Joy”. Players will take on the role as one of three protagonists each with their own unique personality and characteristics which shape the outcome of the overall plotline. With a dose of roguelike permadeath in place – which may be turned off if the player chooses – players must kick the moral bending drug and avoid triggering an all-out collapse of society before it’s too late.

Perhaps one of the most talked about television shows over the past decade has also garnered immense praise through the gaming series from TellTale Games. Through three different seasons of the acclaimed series players have watched the young and bold Clementine do everything she can to survive in the hellish wastes of the apocalypse; and now it’s time to finish the series off strong.

With a fulfilling and insightful 15-minute showcase of what to expect out of the final season, the conclusion to Clementine’s story does not seem like one any fan would want to skip out on. Add in slightly revamped features and gameplay mechanics, and players may finally be receiving what could possibly be a new model for the future of TellTale games.

The Walking dead: The Final Season Episode 1 is set to release on August 14th for the PS4, Xbox One and PC.

Monster Hunter Generations Ultimate is releasing on the Nintendo Switch on August 28th, 2018.

This unique third person cooperative shooter places players into a world filled with mythological beings and tons of deadly weapons and traps. After the accidental release of a dreaded 4000-year old African Queen, a group of Secret Service agents known as the Strange Brigade take matters into their own hands.

With upgradeable weapons and four different playable characters to act as, players will make their way across a variety of different levels in cooperation to take out tons of monsters, until recently, only found in the history books. Solve intricate puzzles, explore the unknown depths of branching level designs and equip yourself with powerful firearms and weaponry, Strange Brigade is looking to shine a new light on what we know about ancient history.

Back with an all-new adventure, Naruto To Boruto: Shinobi Striker takes cooperative-based fighting to entirely new levels. This online fighter has friends teaming up in groups of four and taking on the world of Naruto in a new wave of challenging and energetic battles. With revamped graphics and a slick third person camera view, players will utilize the entire gorgeous environment during every heated battle. With the ability to run vertically up walls, or horizontally along them, players will engage in lively combat situations against other online teams supporting up to 8 players in simultaneous online action.

You can find the latest in the Naruto series – Naruto To Boruto: Shinobi Striker – out on August 31st, 2018 for the PS4, Xbox One and PC.

August is shaping up to be packed with a number of exciting titles right before we head into the busy holiday season. With these 5 titles, and plenty of others to follow, it’s going to be tough to try to enjoy everything the industry throws our way in the coming months.