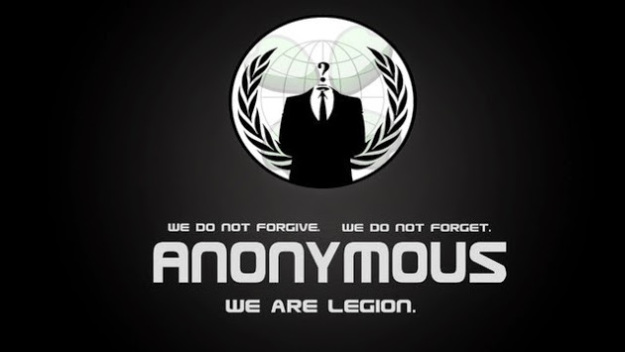 The Anonymous YouTube channel has uploaded a video which claims that NASA has discovered “intelligent alien life”. The video was uploaded last week to the Anonymous Global YouTube account. This account is supposedly run by a group affiliated with the famous team of hackers. While the video is 12 minutes long, it doesn’t do a great job at being very convincing.

After introducing the topic, the person behind the video seems to be reading out articles from the popular conspiracy theory website Ancient-Code. However, the reader doesn’t mention or credit the website. This certainly doesn’t sound too promising, but it gets worse.

The video then features a range of publicly available statements from NASA and those associated with it. It also quotes real facts such as NASA finding over 4000 planets that have the potential for life. However, these planets are all too far away for us to know for sure. In short then, no one from NASA is trying to hide the fact they may contain alien life and NASA representatives are quite open about this.

While the first few minutes are focused around the above points, the arguments from Anonymous are based around a statement from earlier this year. NASA science missions directorate Thomas Zurbuchen states that ” we are on the verge of making one of the most profound, unprecedented, discoveries in history.”

It sounds very promising when taken out of context but in reality, Zurbuchen was just talking about the different ongoing missions into the possibility of alien life. This does not mean that NASA has found something.

Here is the full video if you’d like to take a look, Zurbuchen starts talking around 39 minutes in

So then it looks like the claim from Anonymous doesn’t actually have any solid grounds. Which is probably very disappointing for many people.

If you’d like to see the full Anonymous video then you can find it below.